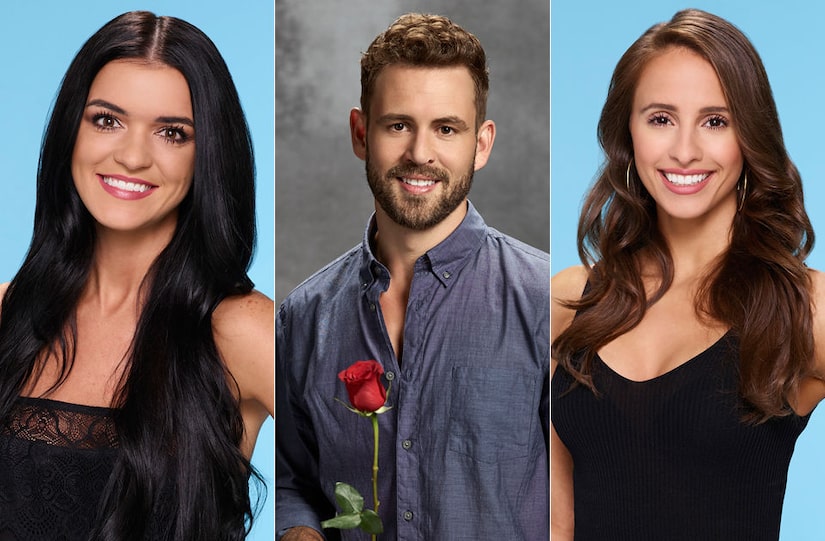 “The Bachelor” star Nick Viall gave his final rose tonight, but did she say yes?

In the season finale of the ABC show, Nick went on hometown dates with Raven Gates and Vanessa Grimaldi. At the end, Nick teared up while asking Vanessa to marry him and accept his final rose. Viall got down on one knee to propose, and Grimaldi said yes!

In the episode, Nick revealed about the woman he has been in love with, "I feel like sometimes I've been fighting it, and I'm not fighting it any longer. I am going to ask her to marry me, and my only fear now is, what if she says no? If I leave here alone, I'll be devastated, I'll be heartbroken."

The episode ended with Nick and Vanessa kissing and riding into the sunset on a sled.

Check out our interview with the happy couple below!

Before the episode premiered, host Chris Harrison hinted that Nick "might be the first Bachelor in the history of this entire franchise to be left at the end. And believe me when I tell you, he knows that.”

Days before the "After the Rose" episode aired, show creator Mike Fleiss teased on Twitter, "About to write @chrisbharrison 's script for #thebachelor AFR. The word 'historic' will be in there a bunch!!!"

A sneak peek also emphasized that there would be a "Bachelor" first on the "After the Rose" episode.

During the show, Vanessa and Nick admitted they have already had some rough patches in their relationship. Grimaldi told Harrison, "I'm not going to sugarcoat things. Some days are tougher than others, like any relationship. I'm sure people here can understand that and relate to it. Ours is just televised... There have been moments where I've wanted him to be a little more empathetic toward my feelings. So we've had our challenges with that, but at the end of the day we both love each other. We want to make this work."

Nick added, "We know we have a long way to go. We're still getting to know each other, that's the reality."

Months before he fell in love with Vanessa, Nick chatted with "Extra's" Charissa Thompson about love and dished some dating advice. Watch! 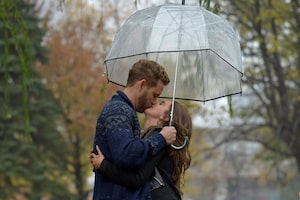 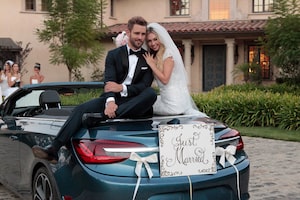 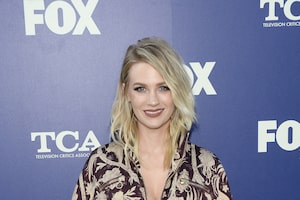