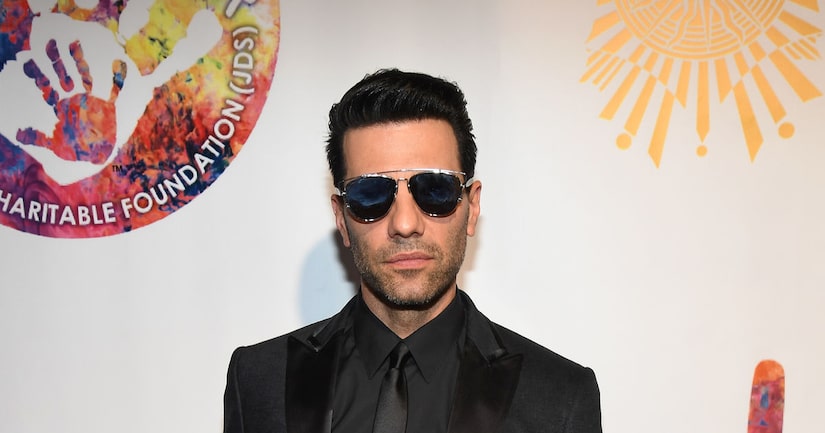 Days after he was rushed to the hospital, Criss Angel is opening up on his failed straitjacket stunt.

Angel fell unconscious mid-air while strapped in a straitjacket, leading to a trip to the ER in Las Vegas. In response to reports that it was a publicity stunt, he told ABC, "This is real. I blur the line between reality and illusion, but this demonstration and the risks that are at stake are no joke.”

Of the scary stunt, Angel reflected, "Once I started going up, I was told that I began my escape and that's all I remembered until I woke up and I was literally surrounded by paramedics and people putting things in my arm."

As for why he lost consciousness, Angel said, "I felt like it was really attributed to not eating properly. I've only been sleeping about two hours a night the past few days and I don't think I was hydrated so I attributed my unconsciousness to those elements that can cause this.”

ABC also spoke with an audience member, Ryan Perez, who described Angel's actions just before passing out, saying, "He's flailing his arms and legs trying to do everything he can to wriggle free.”

Criss has issued a refund to those attending his show on Friday, when the mishap occurred. The fans were given the option to attend a future show. 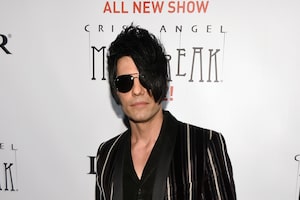 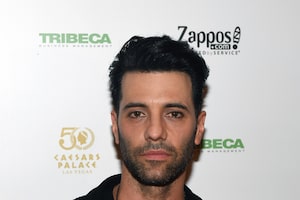