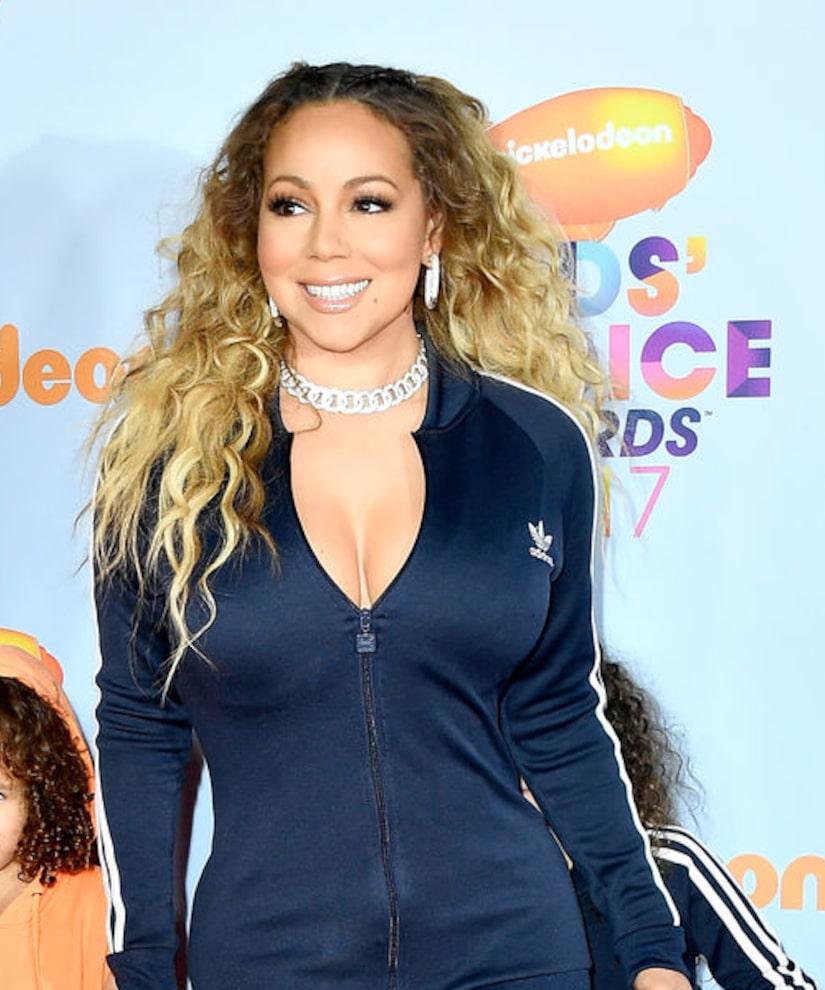 Mariah Carey and Nick Cannon are in the running for co-parents of the year, not letting a little thing like divorce keep them from having fun on the orange carpet at the Nickelodeon Kids' Choice Awards with their 5-year-old twins, Monroe and Moroccan. 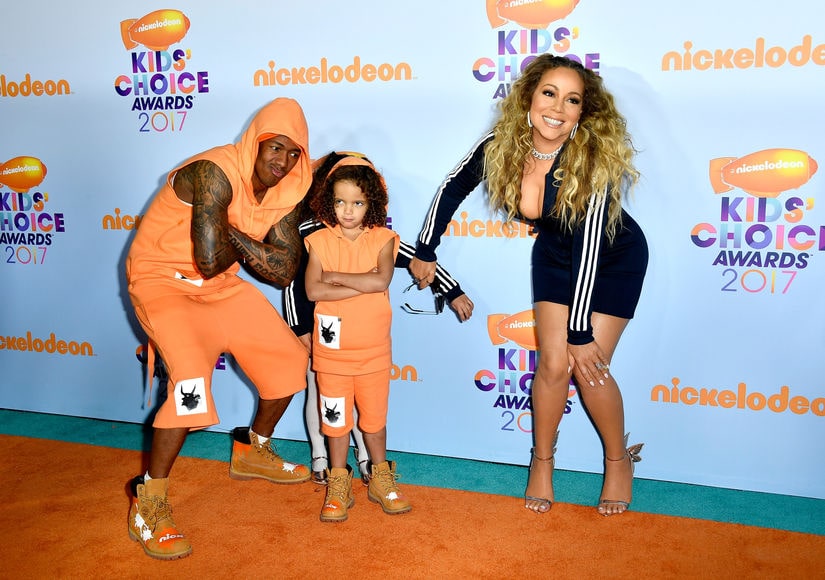 Getty Images
Time for some slime!

Earlier in the day, Carey posed for a pic with Monroe to show off their matching tracksuit looks:

Excited to take #demkids to the Kids' Choice Awards today! Trying on a matching ensemble with RoeRoe while @NickCannon is dressing Rocky 😜 pic.twitter.com/0ANgeyiw6O

The couple is really showing others how it's done when it comes to getting along for the sake of their kids, having split in 2014 and officially divorced in November 2016.

Cannon, a Nickelodeon star from way back, recently told People magazine of co-parenting with Mariah, "I think that'll be something that we'll always embrace as a family and as our families expand." 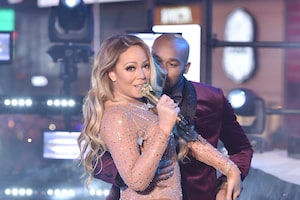 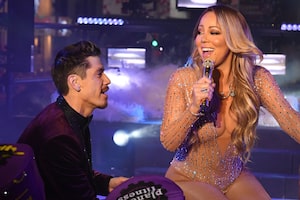 Mariah Finally Makes It Official with 'My Boyfriend' Bryan Tanaka 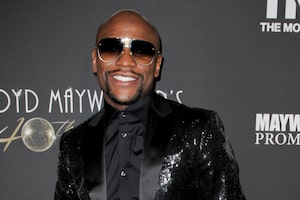 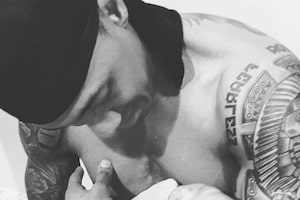 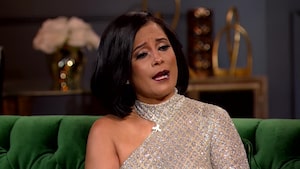 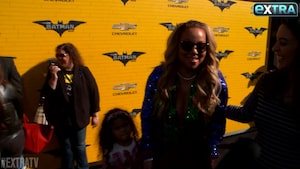 Mariah Carey Opens Up About Her Movie, Her Single and Those Fishnets! 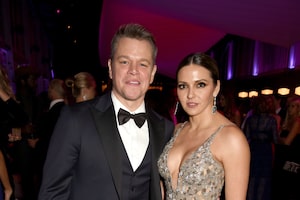