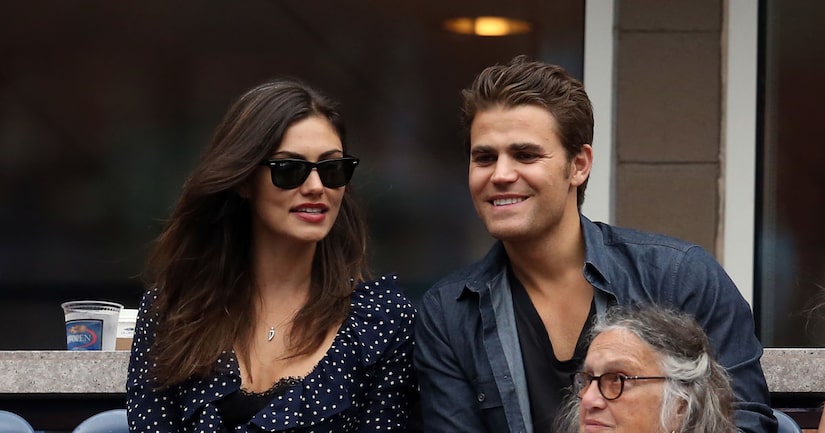 A source told E! News, "They are still good friends. The relationship just ran its course.”

Another pal close to Wesley shared that the two are no longer living together in Los Angeles, telling Us Weekly, "They definitely broke up.”

Rumors started swirling about their breakup after the two stopped posting photos of each other on social media. Phoebe has even deleted a few Instagram photos with him. They were last spotted together in December, when they flew to Australia to spend the holidays with her family. 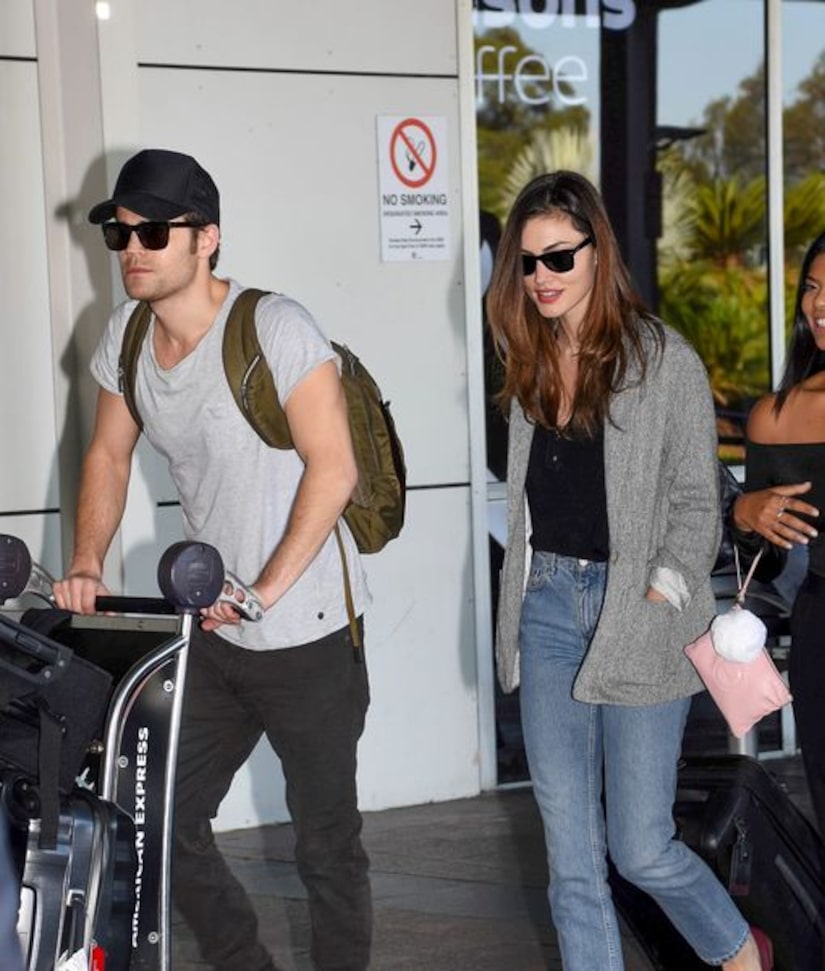 After the split, Phoebe is spending time in Paris for Fashion Week, while Paul is currently in Toronto directing an upcoming episode of “Shadowhunters.”

Paul and Phoebe met on the set of his show “The Vampire Diaries” in 2012. 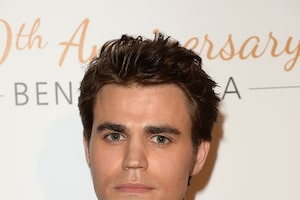