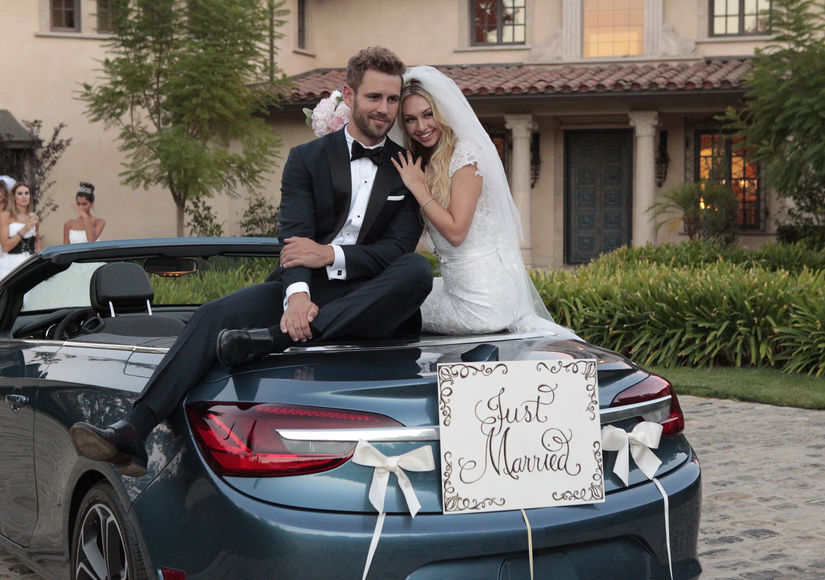 “The Bachelor” villain Corinne Olympios is being called out by a former fling, who claims she was engaged while vying for Nick Viall’s heart on the show.

In February, Keith Berman defended Corinne after she was labeled the villain on the show, but on Thursday, he wrote on his website, "Your bachelor stint was a complete sham and now the whole town knows it! You HAD A FIANCÉE [sic] THE ENTIRE SHOW! You FAKED THE WHOLE THING!”

"I’ll spare the internet the details because there’s no need for another kid to get dragged through the mud and bothered by the press as well but trust me I know exactly who her 'Mystery man/ real ex boyfriend/fiancée' is!” he continued.

Along with detailing his phone conversation with a mystery man, who he claimed is her fiancé, Berman also shared alleged text conversations between Olympios and himself. Of the alleged call, Berman wrote, "Well he figured out the timeline of us hanging out was two years ago and sooner; and they’ve apparently been dating/together for 3 years so you do the math, he thought she cheated on him. Or at least that’s what I thought he was mad about when he was yelling at me on the phone!"

He went on to tell Us Weekly about his recent alleged meeting with Corinne, "She literally pressed upon the fact to me that they were still together. She said to me, 'We're still together. I don't want anyone to know — you have to keep this a secret for me.' And I said, 'Okay, I'll do whatever you want.' That was what she had told me in person."

Berman’s decision to speak out was in retaliation for her recent comments about him after being eliminated from “The Bachelor.” She told E! News, "Keith Berman and I literally, literally are zero. Never were anything, never anything. He is the last person on the planet that I ever thought would have a media scandal. What? I'm so confused.”

She has also shut down rumors that she’s walking down the aisle, telling E! News, "No. I'm not engaged. Are you kidding me? This is getting so ridiculous.”

"Extra" has reached out, but ABC has declined to comment on the story. 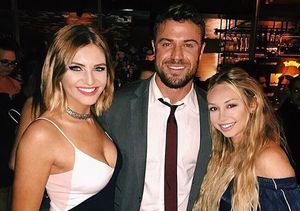 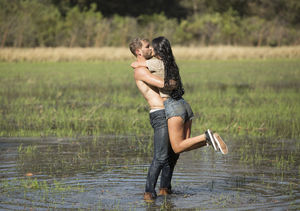