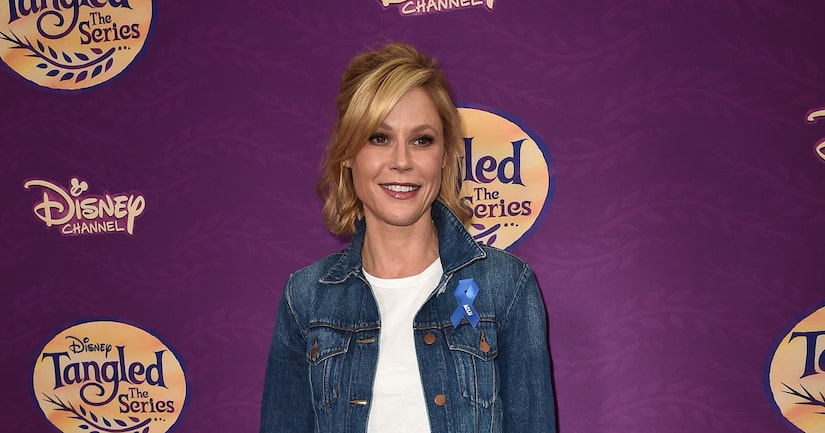 Actress Julie Bowen is hopeful new episodes of her hit show “Modern Family” will be back on TV for another season. Along with promoting her new animated series “Tangled: Before Ever After,” the star sat down with “Extra's” Renee Bargh to discuss what is going on with negotiations for “Modern Family.”

The ABC show is currently airing its eighth season, but there are no deals in place yet for the show to return. There are reports the cast is holding out for the same salaries in solidarity. Of the rumors, Julie pointed out she doesn't know what is going on, saying, “Wouldn't it be great if I knew? I really don't know.”

When Renee said the show has to come back, Julie agreed, elaborating, “That's how I feel, we didn't wrap it. It's weird. We live in weird times. It's gonna work out — it has to.”

Julie emphasized that the cast really is a family. “It's really hard for us to wrap our brains around that,” she said. “We're gonna have to start getting together on our own. That sounds like it takes work, we like coming to work. I have faith in the process, there are business people who do business stuff, and I'm not trying to dumb out on this. I trust that they have a process and for some reason they need to go through it.”

In “Tangled: Before Ever After,” Julie is playing Rapunzel's mother, queen Arianna. “It's high time I play a queen, and a brunette,” she declared. As for what drew her to the project, she explained, “I like the idea of what happens after 'happily ever after,' the idea of what happens after the fantasy supposedly begins. You realize there's conflict and relationships growing up, she's a teenager and has a relationship with her mom.” 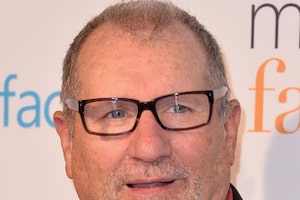 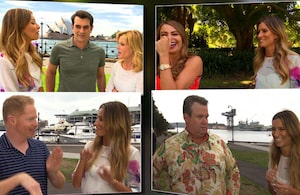 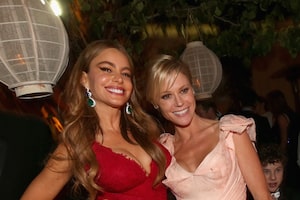