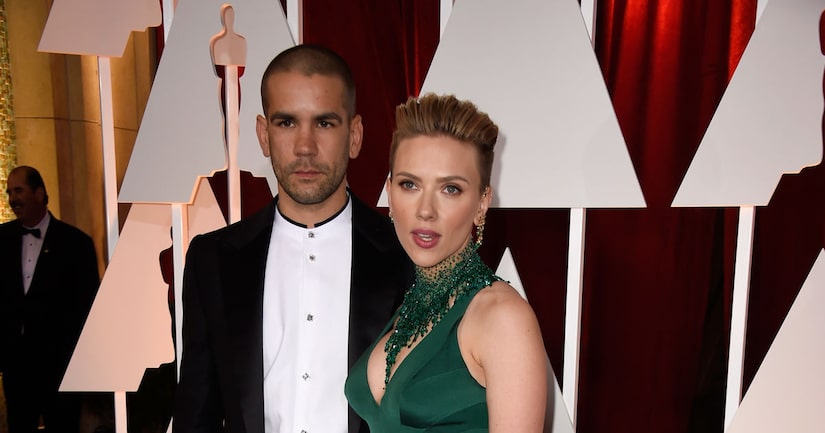 Scarlett Johansson has filed for divorce from Romain Dauriac, one month after announcing their separation.

People magazine reports that Johansson's lawyer served the papers to Dauriac's legal team on Tuesday. In the divorce documents, she is asking for primary physical custody of their daughter Rose, 3.

Dauriac is planning to fight for custody, too. His lawyer Hal Mayerson told People, "He plans to petition the court to allow him and his daughter to move to France.”

“We were shocked that they filed these proceedings in court,” Mayerson went on to say. “We had been negotiating information relevant to their child Rose and also economic issues, so we were stunned when they did this. We've told [Johansson and her lawyers] that we would go to any means to try to avoid this.”

Mayerson argued that Scarlett's busy career also makes it tough for their daughter, saying, "He believes that her schedule makes it impossible for her to have [primary] physical custody.”

In a statement to "Extra" on Wednesday, Scarlett said, "As a devoted mother and private person and with complete awareness that my daughter will one day be old enough to read the news about herself, I would only like to say that I will never, ever be commenting on the dissolution of my marriage. Out of respect for my desires as a parent and out of respect for all working moms, it is with kindness that I ask other parties involved and the media to do the same. Thank you."

Just last month, the two appeared to be maintaining an amicable relationship after their split, with Dauriac accompanying Johansson to an art gallery opening.

They reportedly made the decision to go their separate ways in the summer after two years of marriage.

Scarlett and Romain first sparked romance rumors in 2012 after they were seen on a lunch date, and became engaged a year later. 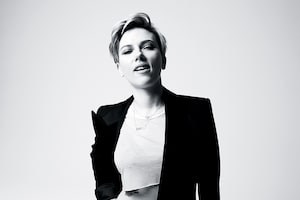 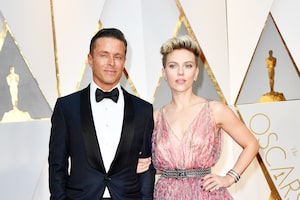 Who Was Scarlett Johansson's Oscars 2017 Date? 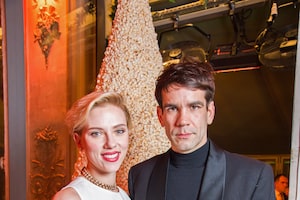