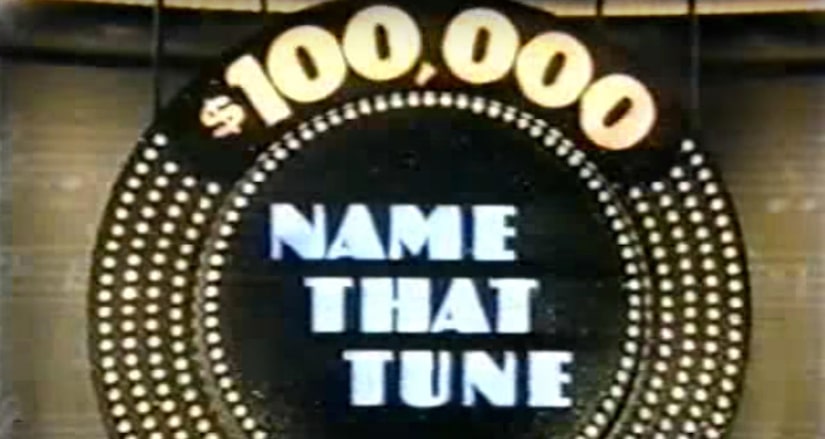 Harry Salter's legendary game show “Name That Tune,” which originally aired from 1953-59, is reportedly getting the Broadway musical treatment!

The show, which also went through a syndicated revival in the '70s and '80s, is being developed into a musical with the help of Prestige Entertainment Group. Ralph Rubenstein, President of Prestige Entertainment Group, said in a statement, "Audiences love seeing their favorite films and TV shows re-invented for the stage, as we saw with successful musicals like 'Sister Act,' 'Legally Blonde,' 'Dirty Dancing,' and 'The Addams Family.' The screen-to-stage adaptations continue to experience explosive growth, and I'm excited to make this dream come true with my talented team.”

Tony-winning playwright Rupert Holmes, Tony-winning producer Ron Dante, and CEO of The Alternative John Ferriter have all signed on for the production. Holmes said, “'Name That Tune: The Musical' will stay close to its nostalgic roots, embodied within a story of love, possible loss, and certain victory for the human heart."

Ferriter added, "With the popularity of recent jukebox musicals like 'Motown: The Musical' and 'Beautiful: The Carole King Musical,' we feel 'Name That Tune: The Musical' will be the ultimate one of its kind, highlighting the soundtrack for all of our lives.”

"Name That Tune: The Musical” is currently in pre-production, aiming for an opening next year.