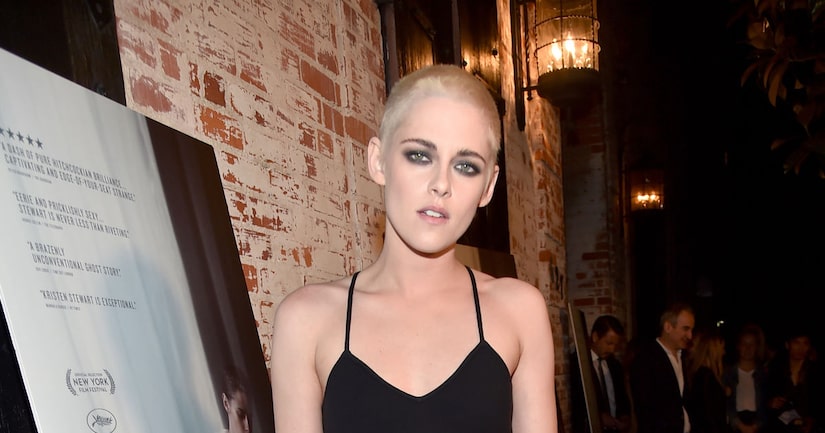 On Tuesday night, actress Kristen Stewart debuted her dramatic new 'do at a private event for her film “Personal Shopper” in Los Angeles.

Along with rocking a buzz cut, Stewart had cameras flashing with her platinum-blonde hair.

The night before, Stewart made an appearance at the Film Independent at LACMA screening of the movie in Los Angeles, where she sported a short bob and hipster eyeglasses. Makeup artist Jillian Dempsey — Patrick Dempsey's wife — posted on Instagram about her hair transformation, "What a difference a day makes #kristenstewart so punk.” 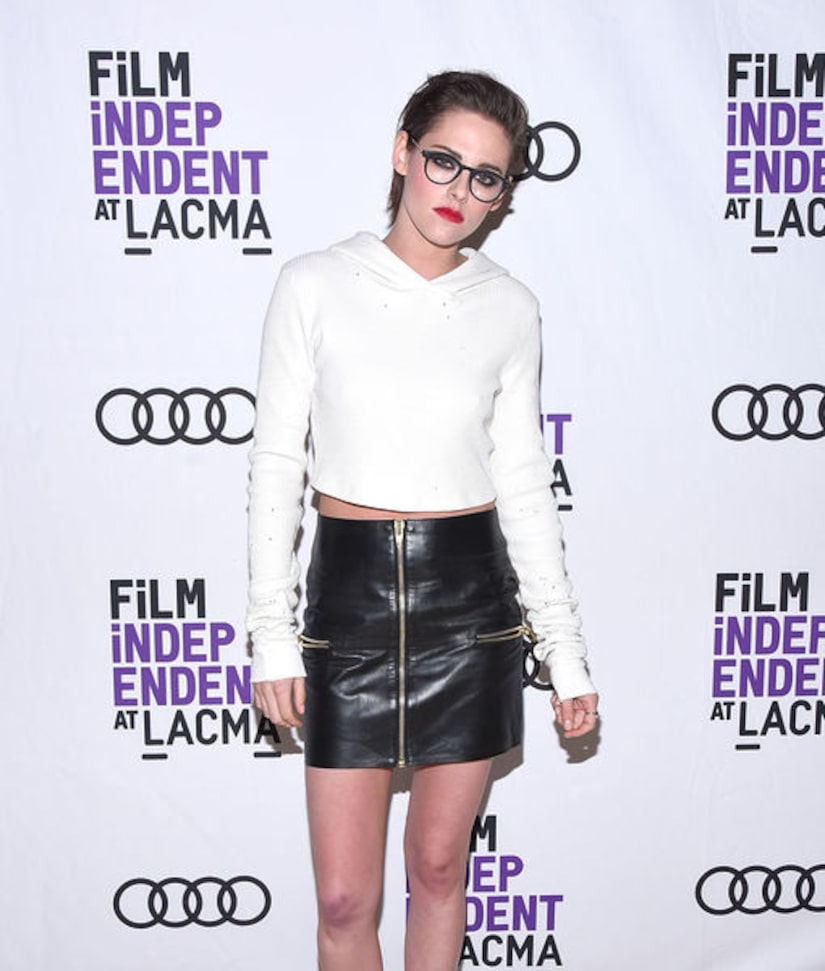 Back in 2014, Stewart expressed her desire to shave her head, telling Into the Gloss, "I'm definitely going to shave my head before I die. I will definitely tattoo my head while it's shaved before my hair grows back.”

Her shaved look is rumored to be for a new movie role — later in March, Kristen is expected to start production on her new flick “Underwater” in New Orleans.