Model Chrissy Teigen appears to have the perfect life with husband John Legend and adorable daughter Luna, but even she has her moments of darkness. 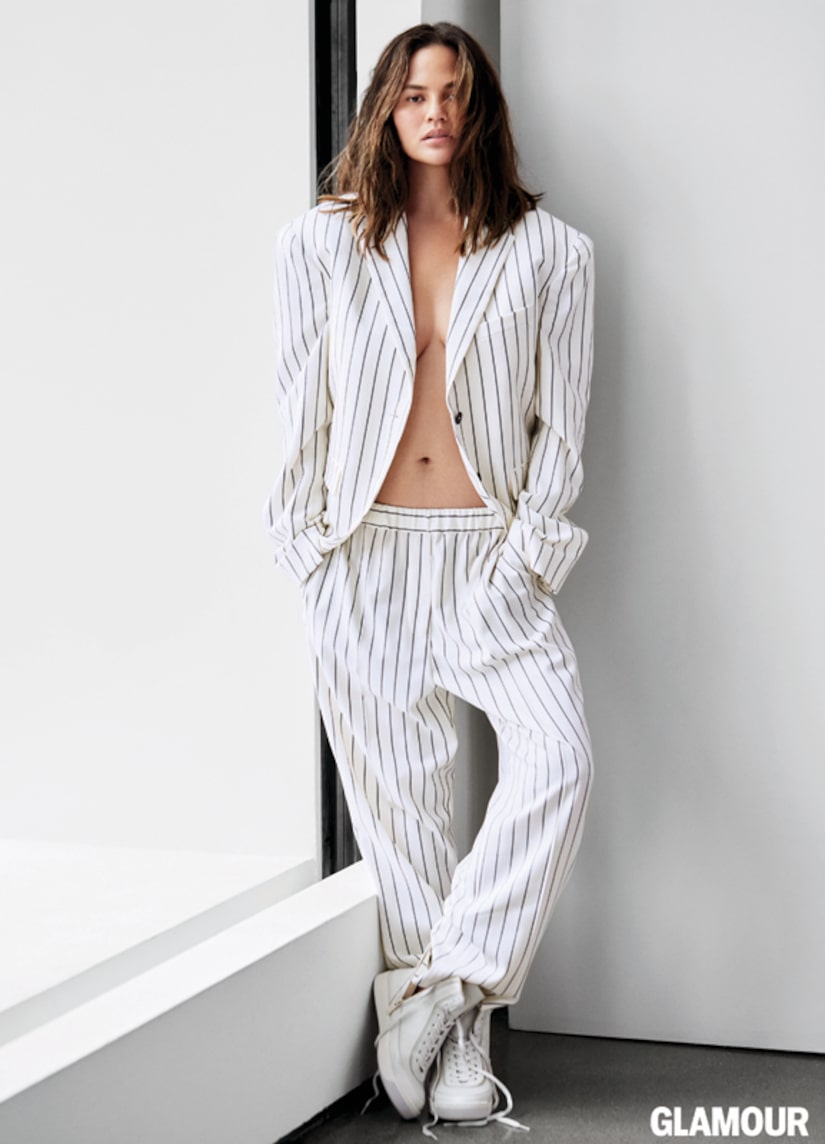 In Glamour's April issue, Teigen opens up about her battle with postpartum depression after welcoming Luna in October 2015. The 31-year-old revealed that she lost her appetite, became irritable, and never wanted to leave her house, months after Luna's birth. She revealed, "When I wasn't in the studio, I never left the house. I mean, never. Not even a tiptoe outside. I'd ask people who came inside why they were wet. Was it raining? How would I know — I had every shade closed. Most days were spent on the exact same spot on the couch and rarely would I muster up the energy to make it upstairs for bed. John would sleep on the couch with me, sometimes four nights in a row. I started keeping robes and comfy clothes in the pantry so I wouldn't have to go upstairs when John went to work. There was a lot of spontaneous crying.”

Teigen finally decided to seek help from professional. She shared, “Before the holidays I went to my GP for a physical. John sat next to me. I looked at my doctor, and my eyes welled up because I was so tired of being in pain. Of sleeping on the couch. Of waking up throughout the night. Of throwing up. Of taking things out on the wrong people. Of not enjoying life. Of not seeing my friends. Of not having the energy to take my baby for a stroll. My doctor pulled out a book and started listing symptoms. And I was like, 'Yep, yep, yep.' I got my diagnosis: postpartum depression and anxiety. (The anxiety explains some of my physical symptoms.)”

She kept her postpartum depression private until now because, “I also just didn't think it could happen to me. I have a great life. I have all the help I could need: John, my mother (who lives with us), a nanny. But postpartum does not discriminate. I couldn't control it. And that's part of the reason it took me so long to speak up: I felt selfish, icky, and weird saying aloud that I'm struggling. Sometimes I still do.”

“I'm speaking up now because I want people to know it can happen to anybody and I don't want people who have it to feel embarrassed or to feel alone. I also don't want to pretend like I know everything about postpartum depression, because it can be different for everybody,” Chrissy continued. "But one thing I do know is that — for me — just merely being open about it helps.” 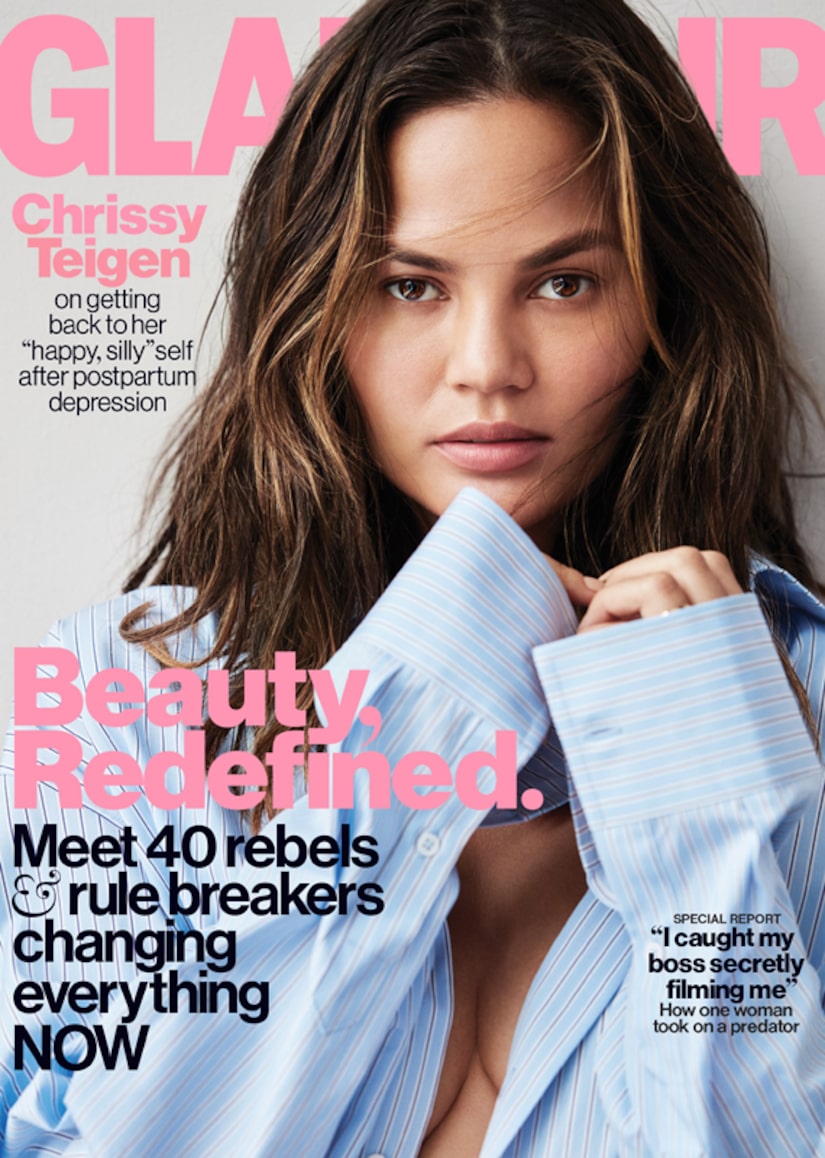 For more, grab a copy of Glamour's April issue, out on newsstands March 14. 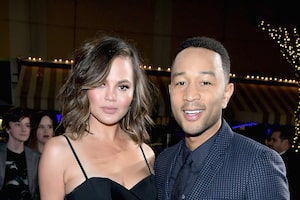 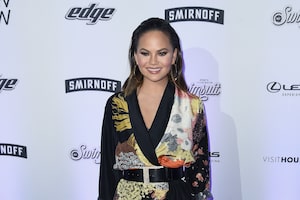 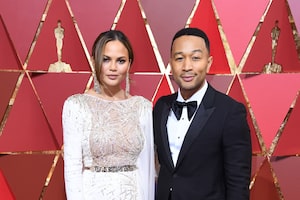