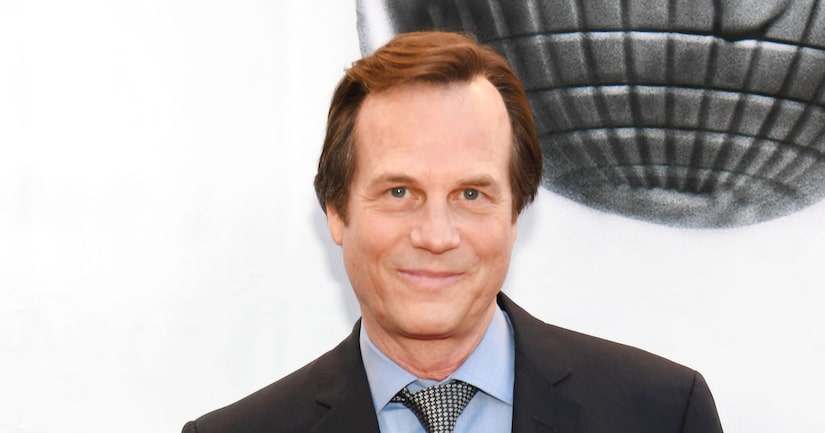 A week after his passing, Bill Paxton's death certificate has been released.

In the certificate, obtained by TMZ, it was revealed that he died of a stroke after undergoing heart surgery.

Earlier in February, Paxton opened up about his struggle with rheumatic fever, which he said had caused heart damage, during a podcast with Marc Maron. He contracted the illness when he was in the seventh grade. He told Maron, "I woke up one night — I had been to a hockey game, and I woke up one night and I had a lot of pain in my left wrist.” Bill Paxton’s Secret Health Battle — What Was Wrong with His Heart?