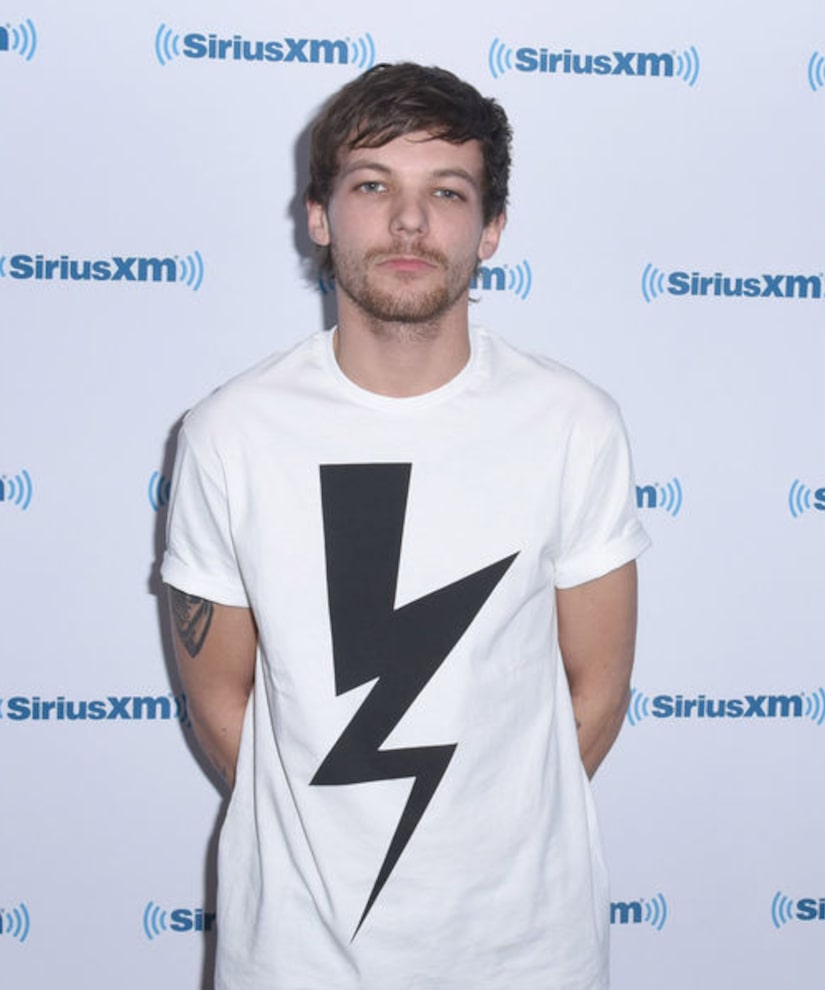 One Direction member Louis Tomlinson was arrested at LAX after allegedly attacking a photographer, TMZ reports.

According to the site, Tomlinson and his girlfriend were at baggage claim when he felt a paparazzo got too close to them. He is alleged to have pulled the shooter to the floor by his legs, causing the man to hit his head.

Tomlinson's girlfriend also got into a scuffle with a female witness, who was recording her departure from the scene.

TMZ reports Tomlinson was arrested at 11:45 p.m. for misdemeanor simple battery and was booked, but that it is not clear if his girlfriend was also arrested. According to Los Angeles County Sheriff's Department records, Tomlinson's bail was set at $20,000.

Tomlinson's spokesperson later issued a statement to TMZ that read: "The paparazzi provoked and caused the altercation that occurred with Louis. It's not the first time that a paparazzi has created an altercation with a celebrity. While the altercation was going on with the paparazzi, three other individuals were attacking his girlfriend during this incident and he came to her defense."

Tomlinson became a father in January 2016 when his ex, Briana Jungwirth, gave birth to their son Freddie. In December, his mother died at 43 of leukemia. 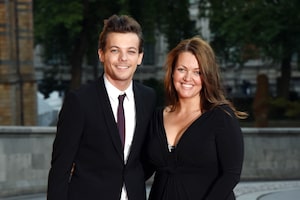 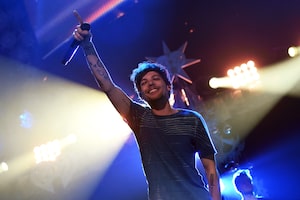 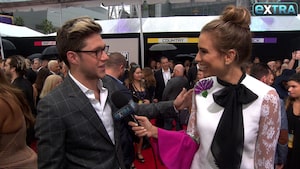 What Niall Horan Revealed About One Direction Reunion Rumors