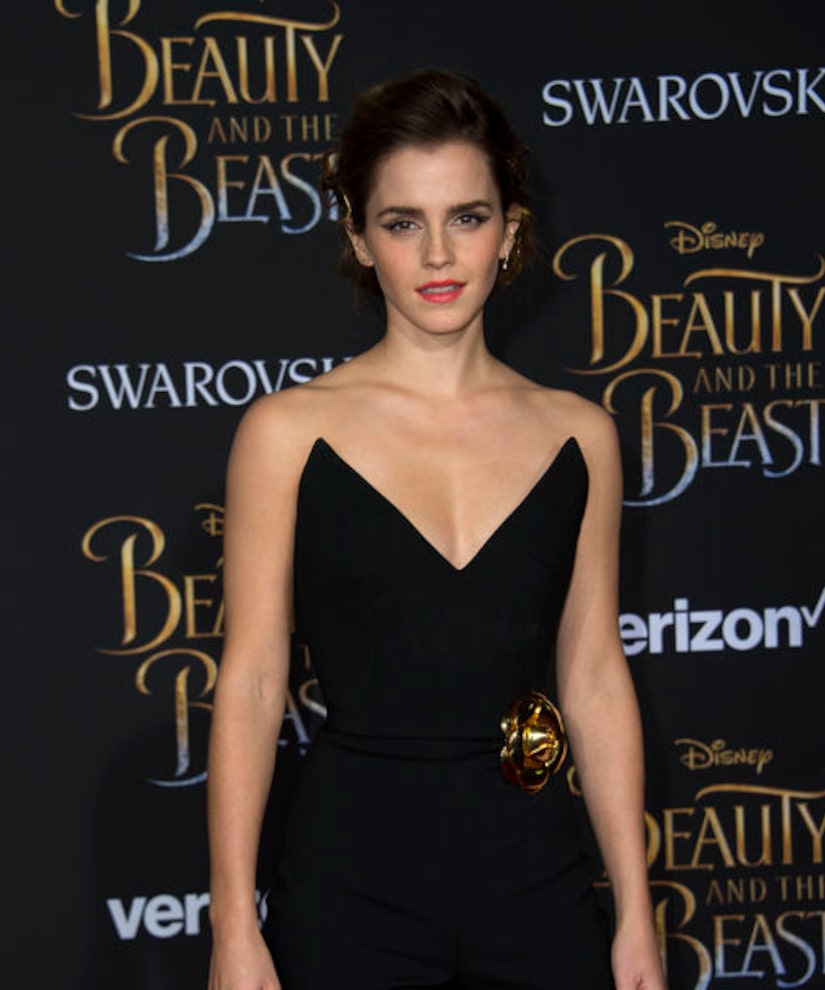 What is better than one princess? Two!

“Extra's” Mario Lopez enlisted the help of his 6-year-old princess, daughter Gia, at Disney's big “Beauty and the Beast” premiere in L.A. Gia had a magical moment talking to the star of the movie, Emma Watson.

Emma loved Gia the moment she saw her, gushing, “You have the most beautiful smile.” Emma then turned to Mario, asking, “Do you just give her everything she wants?” Mario replied, "All the time.” Emma told Gia, "I don't know how anyone would say no to you for anything.”

After the love fest, Emma chatted with Gia about playing Belle in the live-action version of the animated classic. “You get to see more of the backstory. We fill in a bit more so you understand her a little bit better.” When Gia asked if it was fun playing a princess, Emma shared, “It was very fun playing a princess. It was even more fun to play this Disney princess. She's very adventurous.”

“Beauty and the Beast” marks Emma's return to the big screen after taking time to get her college degree after starring in the “Harry Potter” movies. She told Mario how much this role meant to her, pointing out, “I saw [the animated original] in 1992 when it first came out. It has formed the woman I've become and I get to play her for a different generation of women. It's quite an honor.”

The actress raved, “I love singing and dancing in the movie. I kind of only want to sing and dance in my movies because it's just so joyful and so fun.”

Emma looked fierce and fabulous in a tailored Oscar de la Renta jumpsuit and Gia let her know it! “I love your outfit,” she told the radiant star. 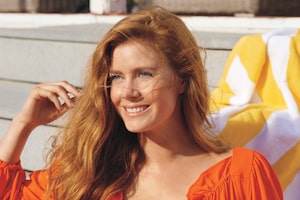 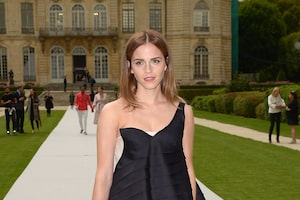