Paris Fashion Week is underway, and it's bringing celebs from all over to the city — even exes Bella Hadid and The Weeknd!

The former flames were reunited at the H&M Spring 2017 runway show, where Bella strutted down the catwalk and The Weeknd performed.

The duo split in November after a year and a half of dating. A source told People at the time, “Their schedules have been too hard to coordinate and he is focusing on finishing and promoting his album. They still have a great deal of love for one another and will remain friends.”

This wasn't their first run-in with each other since parting ways. Within weeks of the breakup, the 20-year-old model showed the 27-year-old what he was missing, walking past him during the Victoria's Secret Fashion Show, where the “Starboy” singer performed. 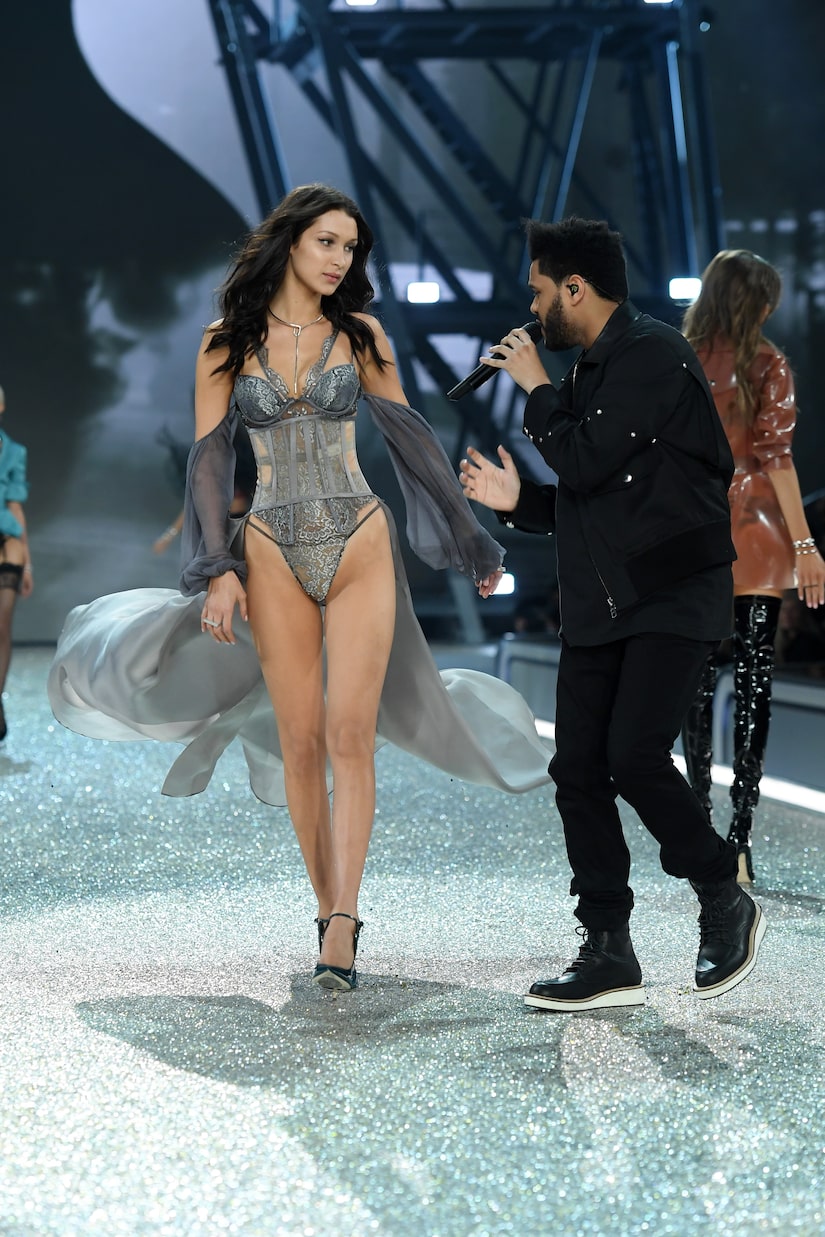 Recently, The Weeknd has been dating another famous singer, Selena Gomez. The two have been snapped all over the world making out. Just this past week, the “Hands to Myself” singer accompanied him during his tour stops in Amsterdam and Zurich before the pair headed to Paris. 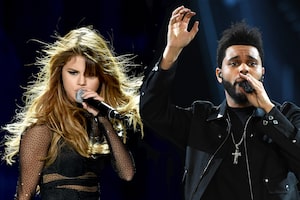 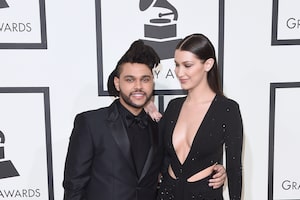 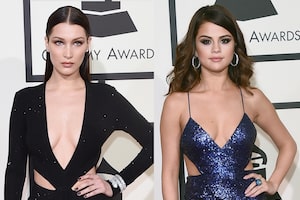