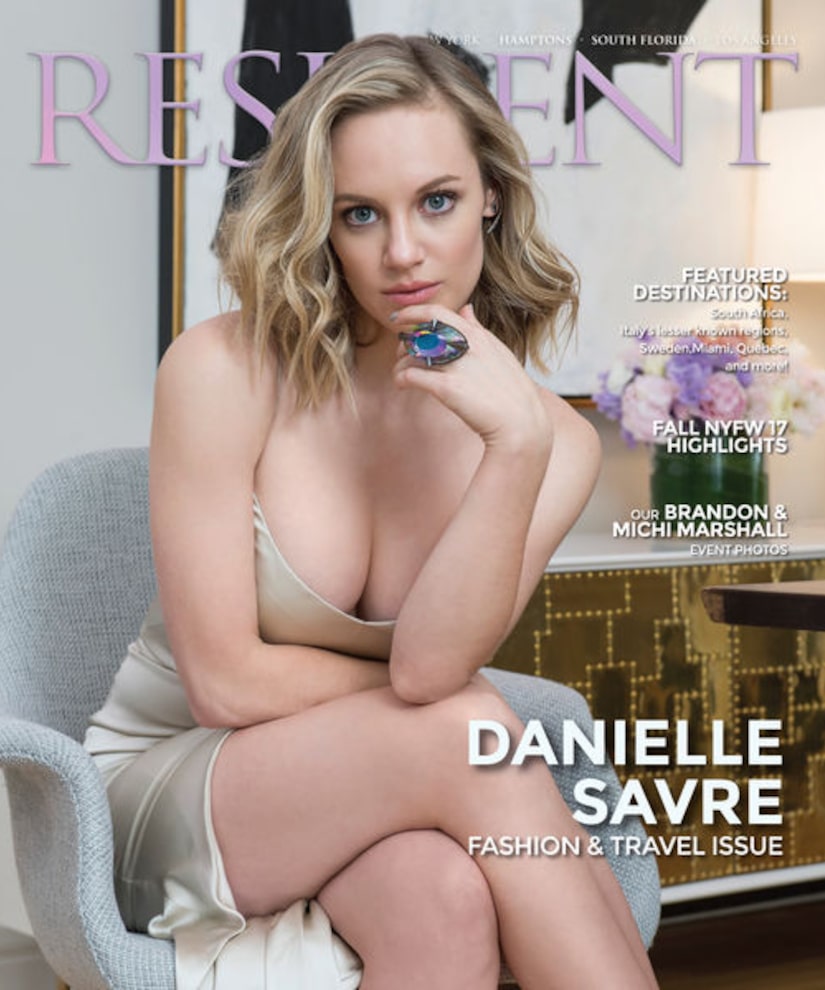 TLC's “Too Close to Home” breakout star Danielle Savre is taking over the cover of Resident magazine's March 2017 issue! Inside, the actress opened up about taking the role on Tyler Perry's TLC show.

Playing Anna Belle Hayes, she said of the character and the role, "I fell in love with about the role. Usually, you read a script and the protagonists are these heroes, the ones you look up to and root for. But, the entire show Anna is in search of redemption. It's something so unique and beautiful.”

When asked if she identifies with her character, Savre responded, "Well, I never had an affair so I can't identify from that perspective. But, I think I can absolutely identify with someone that is trying to better their lives and in the process they hurt the people they love and in general make some pretty bad decisions.”

The first time she met with Tyler Perry for the role, she said, “We just connected.” Adding, "There was this strong energy immediately when I walked into the room. It felt like, 'It was meant to be. These are the people I am meant to work with.'"

She's been busy traveling for New York Fashion week and press tours for the show! “Always on the go! I basically live out of a suitcase.”

For the full interview make sure to check out Danielle Savre in Resident Magazine. Plus, check out the behind the scenes video of her cover shoot!