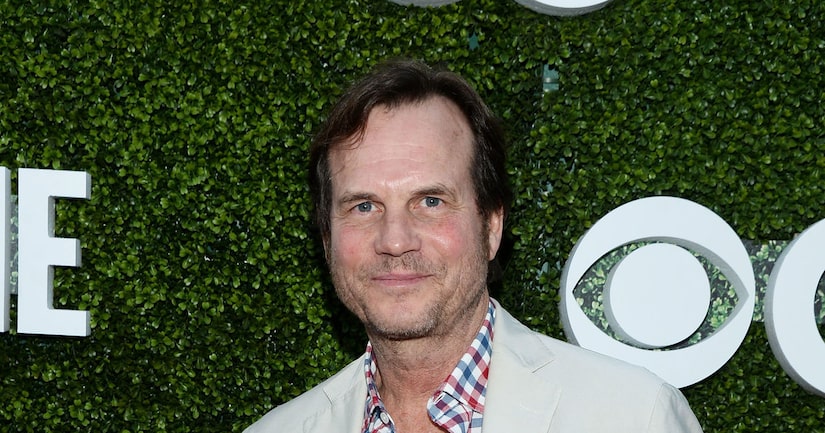 Paxton reportedly didn't tell some members of his own family about his heart surgery. John Otten, who is his sister Ann's husband, told RadarOnline, "We didn't even know he was going to go into surgery. It's very tragic and sudden.”

John added, "I'm sure his wife knew, but no one in the extended family knew… We don't know his condition and how easy it was to fix. He was healthy from what we knew.”

The actor reportedly suffered a fatal stroke during the surgery to fix a damaged heart valve, according to TMZ. Otten claimed, "There was the main surgery and they went back in to tune it up."

Earlier in February, Paxton opened up about his bout with rheumatic fever, which caused heart damage, during a podcast with Marc Maron. He contracted the illness when he was in the seventh grade, saying, "I woke up one night — I had been to a hockey game, and I woke up one night and I had a lot of pain in my left wrist.”

After his sudden death, his family is trying to pick up the pieces. Otten said, "We are proud of his legacy. He had quite an outpouring of support from fans and friends. It was quite a celebration of a good life.”

On Sunday, his family released a statement about his death and attributed it to "complications from surgery."