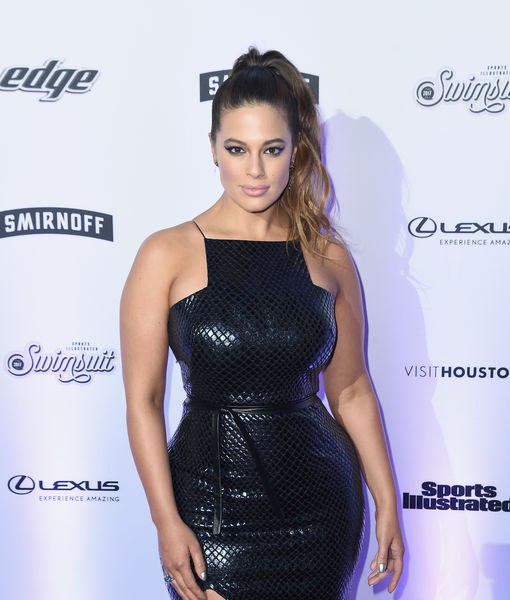 Ashley Graham has already made her mark on fashion as a model, and now she is teaming up with one of the biggest fashion designers, Prabal Gurung.

The duo chatted with “Extra’s” AJ Calloway to talk about their collaboration dressing and undressing Ashley for her new plus-size line for Lane Bryant. Ashley opened up about going nude for the ad campaign, saying, “I was nude for that first photo as a reminder that this is for you, the curvy everyday woman, and also to shock the system.”

Ashley shocked us even more when she revealed she wasn’t wearing anything under her navy Prabal trench she rocked for the interview. Prabal smiled to Ashley, saying, “I don't know what you have underneath there.” Ashley replied, “There's nothing underneath there.” Being cheeky she added, “You didn't hear that, AJ.”

The outspoken and super confident Sports Illustrated model also told AJ she wasn’t always so comfortable with her curves. “I wanted to move back to Nebraska when I was 17 years old because I hated myself,” she admitted. "I thought I was the fattest person alive, and my mom said, ‘No, your body is here to change somebody's life, now go change somebody's life.'”

She is now changing the fashion landscape, saying, “This is what we need. We need designers like Prabal that are taking the risk of putting girls that look like me and even bigger in the campaign. This is a celebration of a high-end designer coming with a fast fashion company and making magic together.” Prabal added, “And with an incredibly inspiring girl!”

For the Oscars, Prabal dressed Faye Dunaway, now infamously attached to the biggest flub in Oscar history. Prabal said, “I was fortunate enough to dress Faye Dunaway… In a very selfish way, we get more airplay with the dress, which I'm very happy about.” 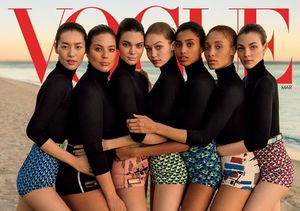 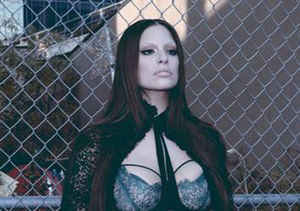 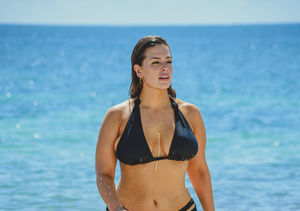