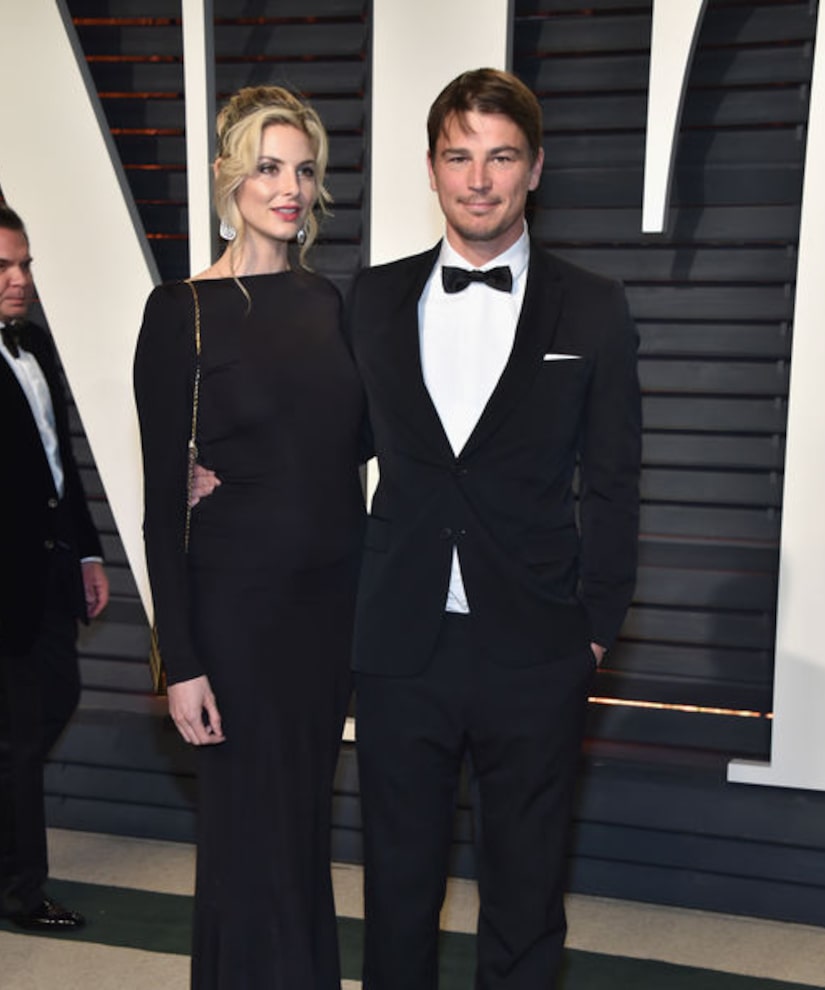 "Penny Dreadful" star Josh Hartnett is going to be a dad for the second time!

Though they haven't announced they are expecting, Egerton accentuated her baby bump in a form-fitting black gown.

The two are also parents to a little girl, who was born in November 2015. Last year, Josh opened up about fatherhood on "Good Morning Britain,” saying, "It changes everything, what can you say? The rubber finally meets the road and everything you have done beforehand is just preamble. You're actually living your life for the first time because everything matters a bit more.”

Tamsin and Josh met on the set of their 2013 film "The Lovers.” This past December, the British actress sparked engagement rumors when she flashed a ring on her left finger in an Instagram video.