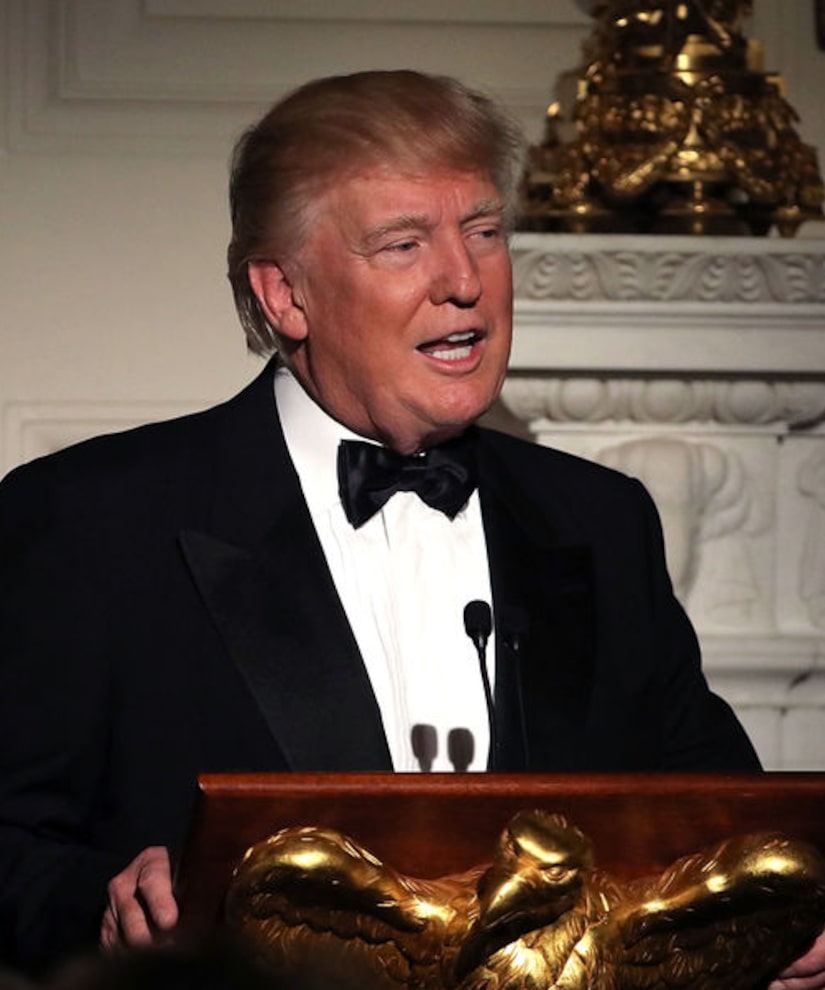 The Commander-in-Chief spoke with far-right website Breitbart on Monday, telling them he believed the show was too focused on criticizing him. “I think they were focused so hard on politics that they didn't get the act together at the end.”

He added, “It was a little sad. It took away from the glamour of the Oscars. It didn't feel like a very glamorous evening. I've been to the Oscars. There was something very special missing, and then to end that way was sad.”

Jimmy Kimmel did his best to try to get a reaction from Trump during the show, tweeting, "Hey @realDonaldTrump u up?" The President did not respond or comment on the tweets.

Hey @realDonaldTrump u up?

PricewaterhouseCoopers, the accounting firm that tabulates all of the votes and ensures they are kept secret, has claimed responsibility for the mistake.

In a statement to People they wrote, “We sincerely apologize to Moonlight, La La Land, Warren Beatty, Faye Dunaway, and Oscar viewers for the error that was made during the award announcement for Best Picture. The presenters had mistakenly been given the wrong category envelope and when discovered, was immediately corrected. We are currently investigating how this could have happened, and deeply regret that this occurred.” 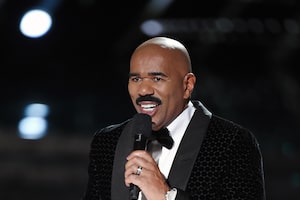 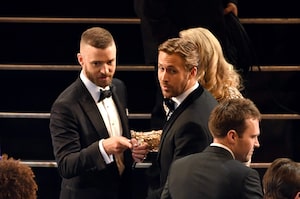