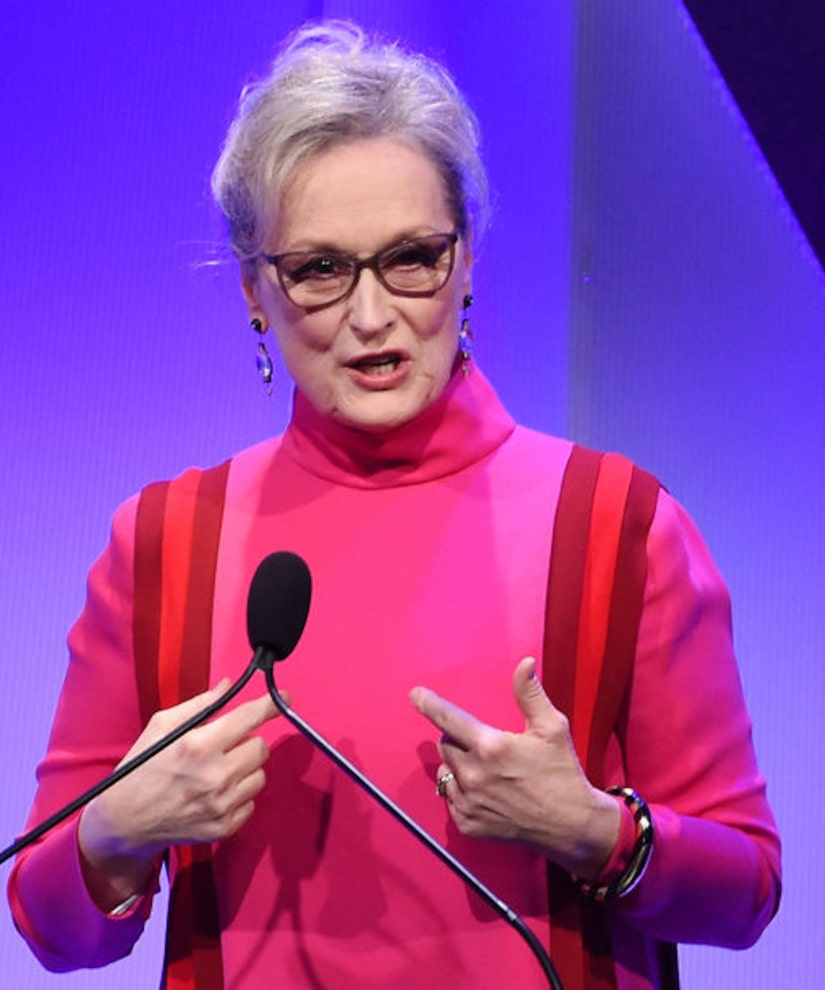 Meryl Streep should be basking in yet another Oscar nomination, but instead, she is having to spend time defending her ethics against false claims by Karl Lagerfeld, the Chanel designer who once called Adele "a little too fat."

In response to a claim by Lagerfeld in Women's Wear Daily that Chanel had started making an Oscar gown for Streep, only to be told she was instead going with a designer who would pay her — a "controversy" he would later admit he regretted causing — Streep has issued a fiery statement to "Extra" rejecting his meek apology.

Streep said, "In reference to Mr. Lagerfeld's 'statement,' there is no 'controversy': Karl Lagerfeld, a prominent designer, defamed me, my stylist, and the illustrious designer whose dress I chose to wear, in an important industry publication. That publication printed this defamation, unchecked. Subsequently, the story was picked up globally, and continues, globally, to overwhelm my appearance at the Oscars, on the occasion of my record breaking 20th nomination, and to eclipse this honor in the eyes of the media, my colleagues and the audience. I do not take this lightly, and Mr. Lagerfeld's generic 'statement' of regret for this 'controversy' was not an apology. He lied, they printed the lie, and I am still waiting.”

It was on Thursday that WWD published Lagerfeld's accusation that Streep passed over one of his creations in favor of a gown she would be paid to wear. "A genius actress, but cheapness also, no?" Lagerfeld sniffed to the publication, which never removed the story.

Streep's representative initially shot back to The Hollywood Reporter that it was against her "personal ethics" to be paid to wear a dress on the red carpet.

In a statement to THR, Chanel then said, "Chanel engaged in conversations with Ms. Streep's stylist to design a dress for her to wear to the Academy Awards, with the full understanding that she was considering options from other design houses. When informed by the stylist that Ms. Streep had chosen a dress by another designer there was no mention of the reason. Chanel wishes to express our continued and deep respect for Ms. Streep."

Lagerfeld himself admitted his claim had not been true, telling WWD in a follow-up statement: “After an informal conversation, I misunderstood that Ms. Streep may have chosen another designer due to remuneration, which Ms. Streep's team has confirmed is not the case. I regret this controversy and wish Ms. Streep well with her 20th Academy Award nomination.”

That apology (of sorts) was not good enough for the House of Streep.

Streep will be a presenter at Sunday's Oscars, where she is also enjoying her 20th nomination, for Best Actress in the film "Florence Foster Jenkins." 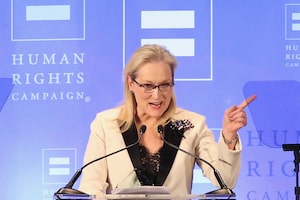 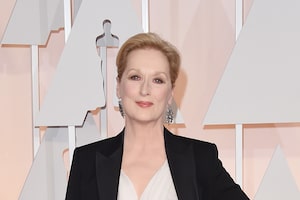 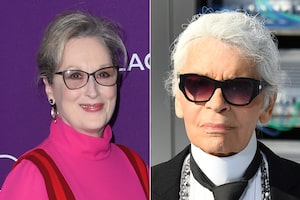 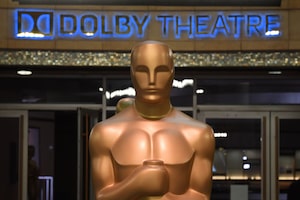 Get a Behind-the-Scenes Preview of the Oscars!