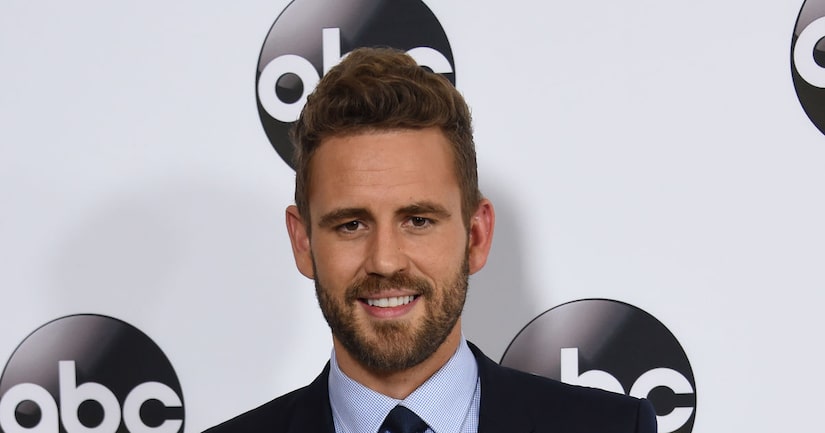 We are only four weeks away from the season premiere of “Dancing with the Stars,” but who's going to be a part of the show this time around?

Variety reports that Olympians Nancy Kerrigan and Simone Biles will compete in the 24th season, along with Mr. T.

Rumors are also swirling that “The Bachelor” star Nick Viall and a member of Fifth Harmony are most likely going to compete in the ABC show, too!

In the past, stars from “The Bachelor” and “The Bachelorette” have competed on “DWTS,” including Sean Lowe, Jake Pavelka, Melissa Rycroft and Trista Sutter.

The celebrity contestants will be revealed March 1 on “Good Morning America."