Last week, Maddie was able to visit her friends at school on Valentine's Day. Though she wasn't cleared to return to school, she was able to drop off treats on the special occasion.

In early February, Maddie crashed her ATV into a pond and was submerged for at a few minutes before responders were able to rescue her. The 8-year-old was then airlifted to the hospital and regained consciousness a few days later.

“Extra” obtained the first photos of Maddie walking on her own two feet after her hospital release. She was accompanied by Jamie Lynn, who flashed a smile for the cameras. 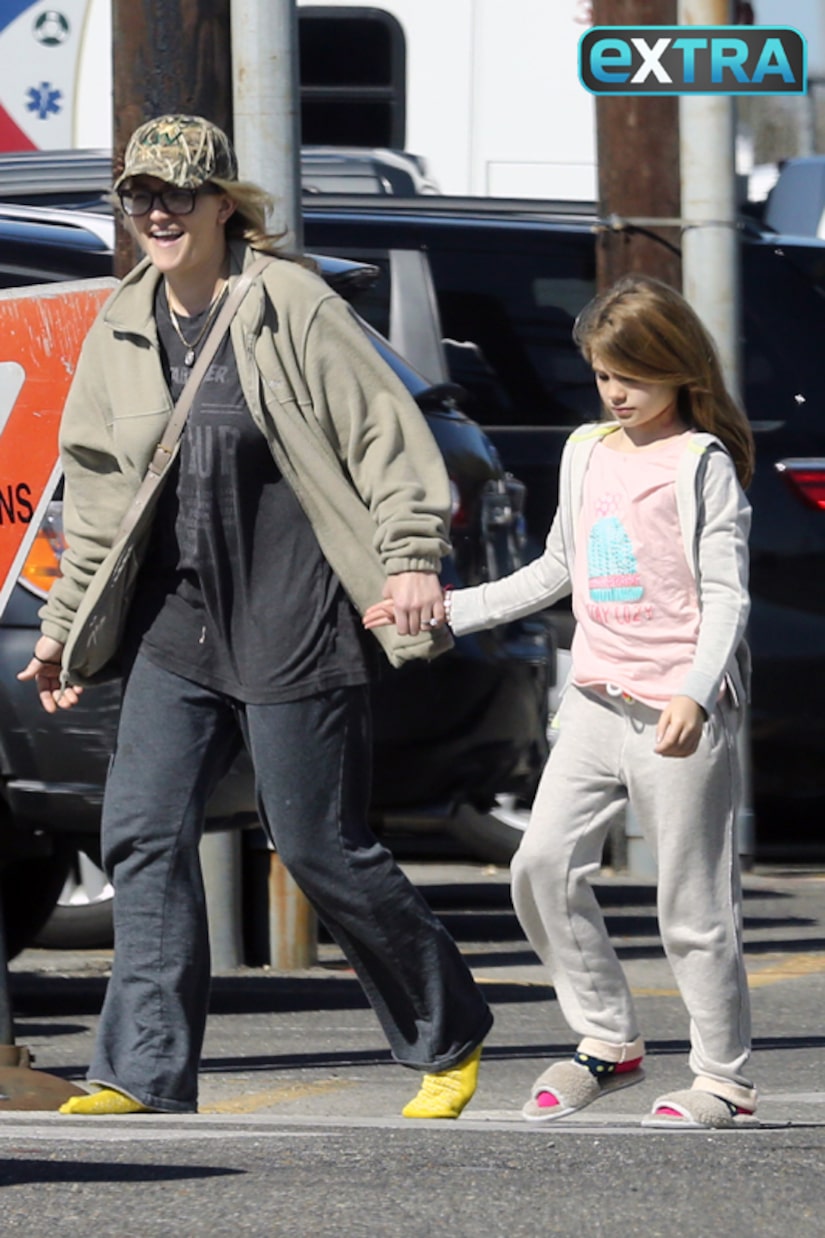 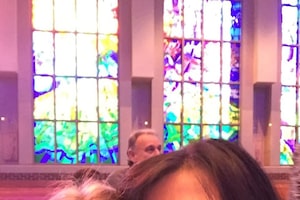 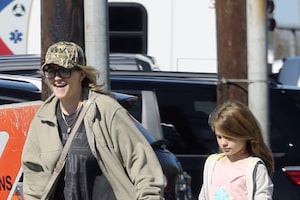 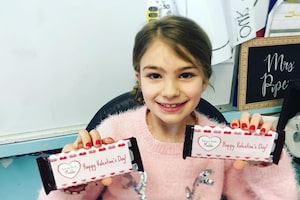