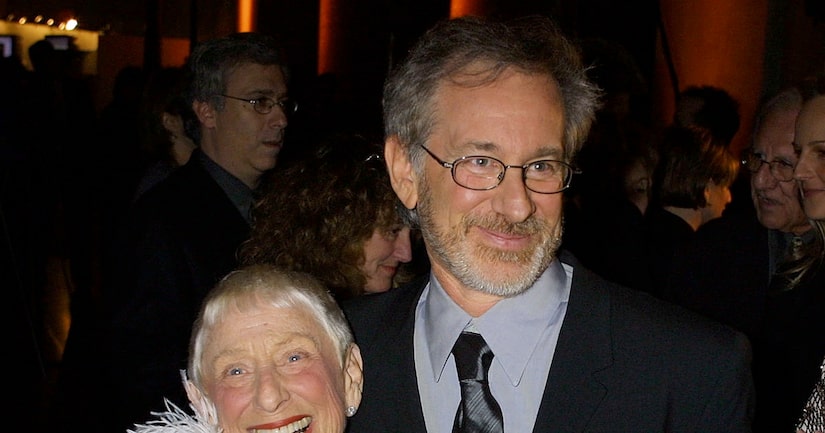 On Tuesday, Adler was surrounded by close family as she passed away.

In a statement to The Hollywood Reporter, Spielberg's production company said of Adler, who owned a celebrated kosher restaurant called The Milky Way in Los Angeles, "While known for her red lipstick and Peter Pan collars, for her love of daisies, for her blue jeans and sparkly bling, for her dancing from table to table around the Milky Way, and for her love of camping, fishing, and crossword puzzles, Leah is best remembered for her deep, limitless love for the people around her."

In lieu of flowers, the family has asked people to donate to a favorite charity in her name.

Adler, a former pianist, married Arnold Meyer Spielberg in 1945. They would go on to have four children together; Steven, Anne, Sue and Nancy.

Along with Steven, Adler is survived by her three daughters, 11 grandchildren, and five great-grandchildren. 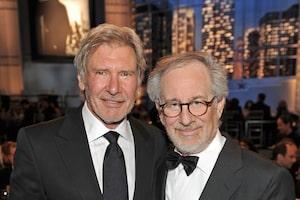 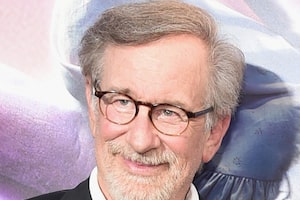 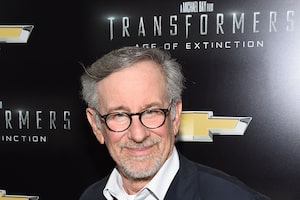