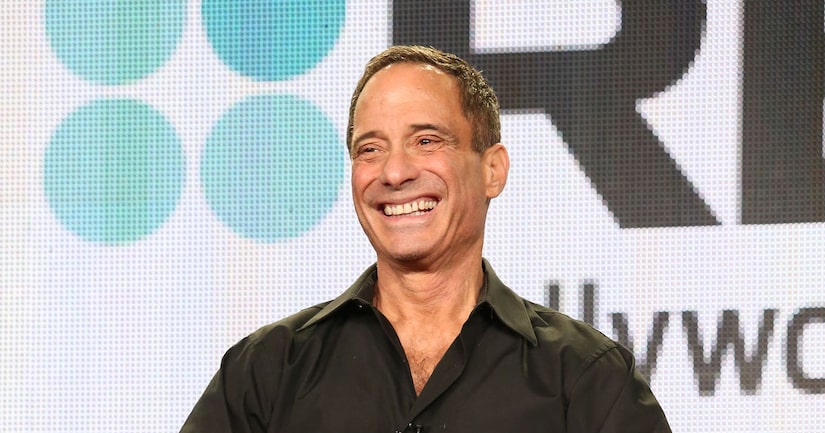 TMZ's Harvey Levin is set to host a new series, “OBJECTified,” which will air on Fox News Channel.

The show, which has a 10-episode order, will feature interviews with high-profile newsmakers and celebrities who tell their life stories through the objects they've chose to keep over the years.

Levin said, "What I love about the show is that it's a different way of telling a life story, and it's relatable to anyone who watches. Everyone keeps stuff that means something to them, and when you start probing what the objects mean to you, what was going on in your life at the time, they can unlock the story of who you are today.”

The show will debut in the fall, airing on Sundays. The show announcement came after an “OBJECTified” special on Donald Trump averaged more than 4 million total viewers.

Sharri Berg, Senior Vice President of News Operations for Fox News and COO of Fox Television Stations, said in a statement, “The OBJECTified special presented on FNC last fall exceeded our expectations, so we're thrilled to continue working with Harvey Levin and his talented team of producers on this new series.”