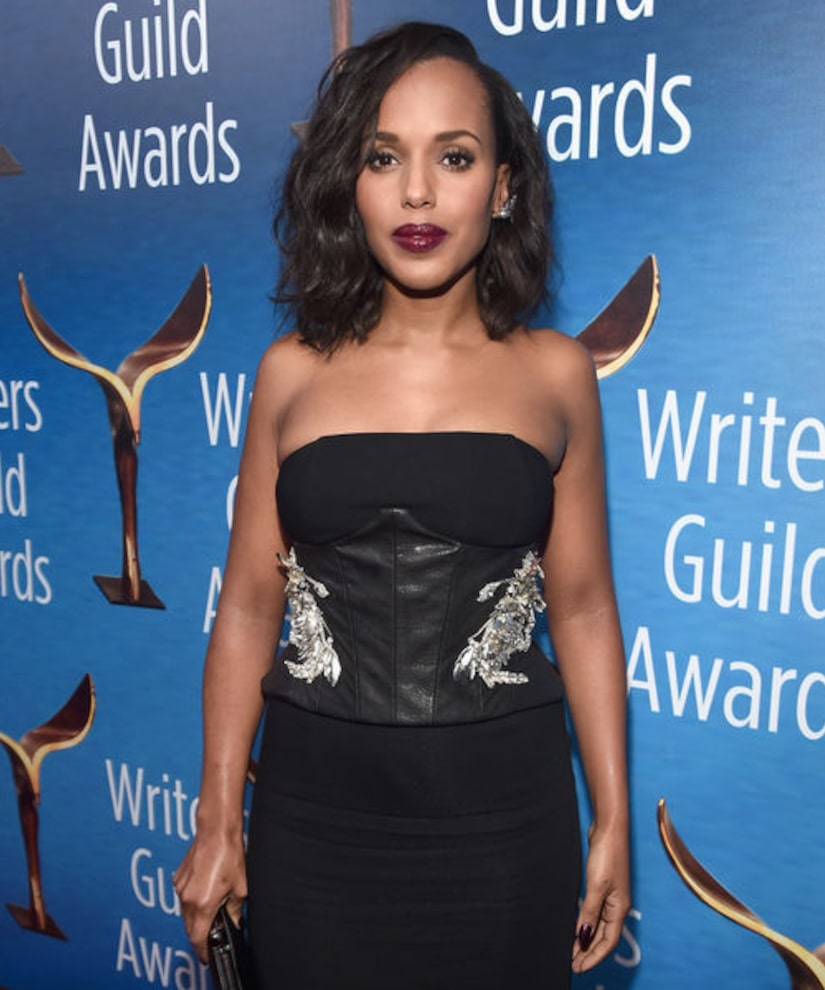 Over the weekend, Kerry Washington stunned in a strapless black dress with a leather corseted bodice at the 2017 Writers Guild Awards.

The star of ABC's “Scandal” is rumored to be the top choice for a role in the highly anticipated “Deadpool 2” as Domino, a very powerful female mutant/mercenary. Washington played coy when speaking to “Extra,” sharing, “I don't have anything to say about that.” She did add she would want the role if offered to her, “Of course I would, but of course you have to get the right person for whatever role.”

As for what is next for Olivia Pope, she said, “Our writers have had to kind of change a lot of things this season, so I am as surprised as anyone.” She said the upcoming 100th episode is not to be missed! “What the writers have planned is an extraordinary, extraordinary idea, when I heard about it I was floored and the table read was amazing.”

The mother of two is also working on a new movie, “The Perfect Mother.” She is producing and starring in the film, sharing, “I'm excited! I have never done a thriller before.”

Kerry was on hand to present the Paul Selvin Award to Oscar- and WGA-nominated screenwriter Susannah Grant. “To me, writers are everything in this business,” Kerry said. “We are storytellers, fundamentally, so without our writers, we are nothing” 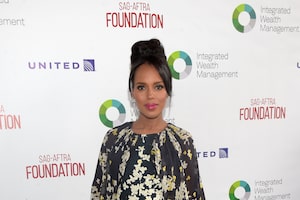 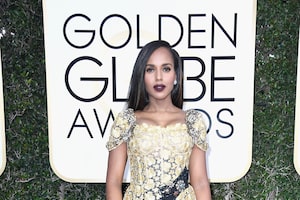 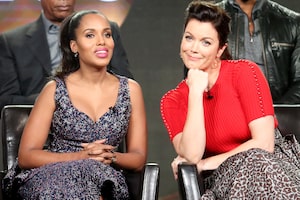