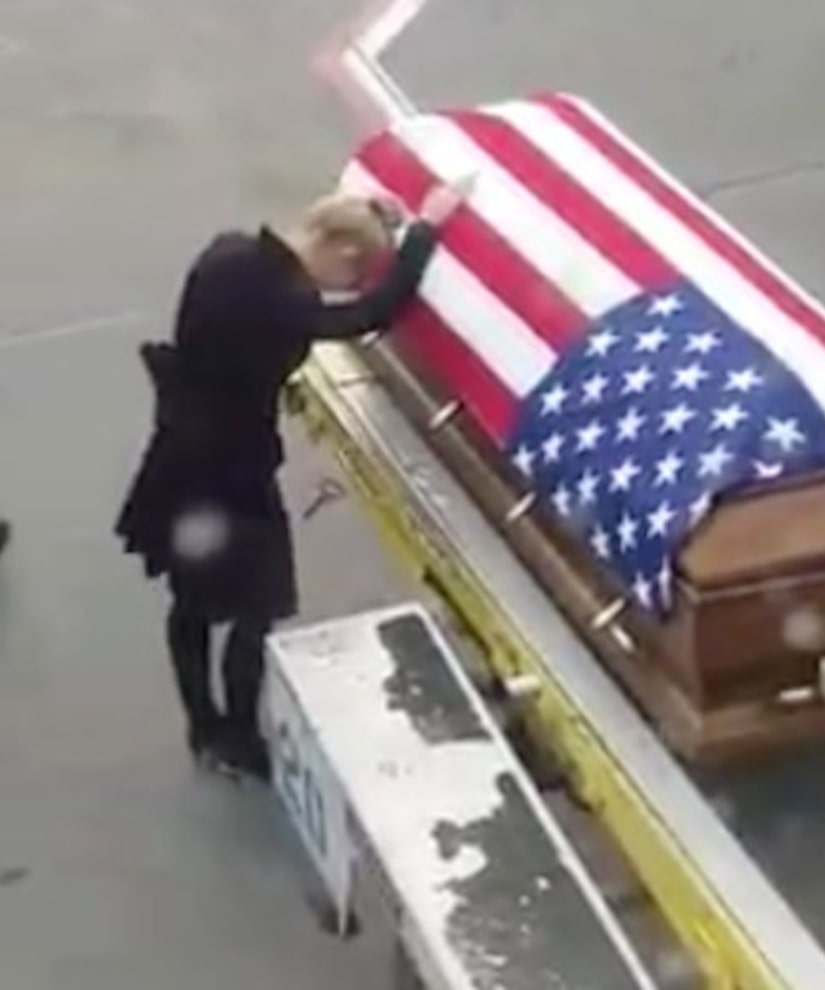 The moment a grieving military widow was presented with her late husband's coffin on a tarmac at Raleigh-Durham International Airport Tuesday was captured by a passenger on the plane that carried him home one last time — and that moment has gone viral.

People magazine reports Lisa West Williams filmed the moving reunion while she and her fellow passengers waited to depart their plane.

The coffin, draped in the U.S. flag, contained the body of Oklahoman Green Beret Shawn Thomas, who died February 2 in an accident while serving in Niger, Africa. He was 35 at the time of his death, and a father of four.

Though some have questioned whether the private moment should have been shared, Williams told WNCT that she had thoughtfully asked Thomas' widow, Tara, permission to post it. Tara Thomas agreed, saying she wanted people to have a visual that "this goes on every day."

In his obituary, Thomas was remembered for being "a small town Oklahoma boy that was grounded by his faith, strong values, and family... He will be missed by everyone that had the opportunity to meet him." 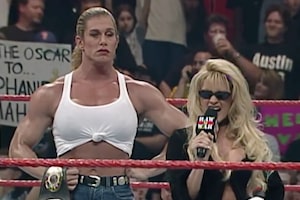 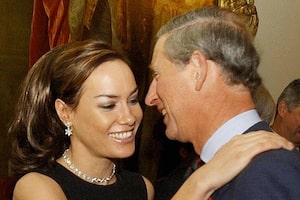 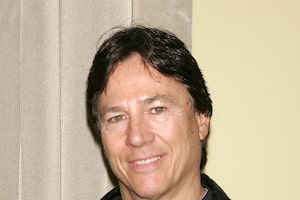 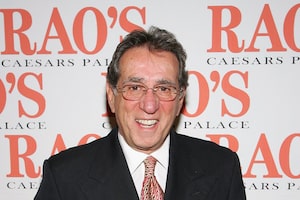 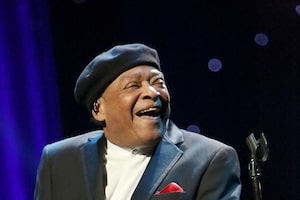 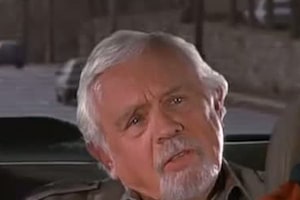