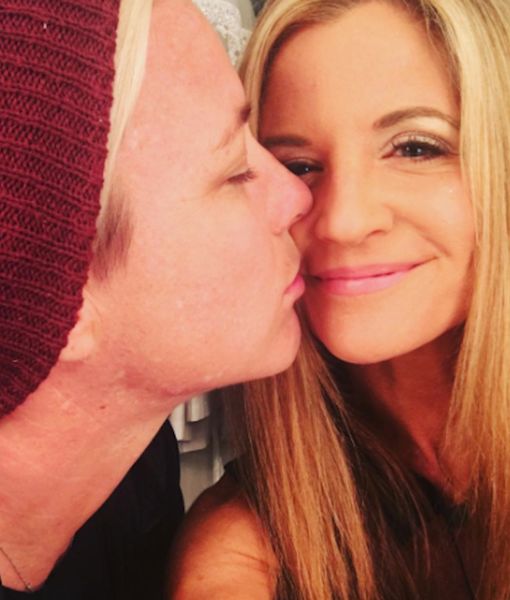 Melton, who has always been a same-sex marriage proponent, captioned the image, "Abby and I have decided to hold hands forever. Love Wins."

The engagement news comes three months after Melton announced to her readers that she had fallen in love with Wambach. That announcement followed within months of Melton's marriage to Craig Melton ending, and Wambach's marriage to Sarah Huffman also coming to an end.

Wambach, who had faced an April 2016 DUI arrest, is a two-time Olympic gold medalist who played her last game in December 2015. 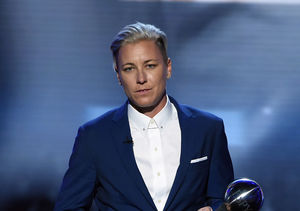 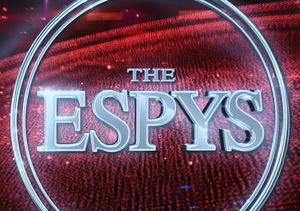 Get the ‘Extra’ Scoop on ESPY Awards 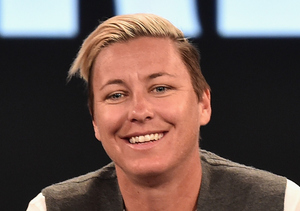 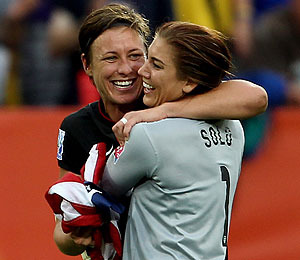