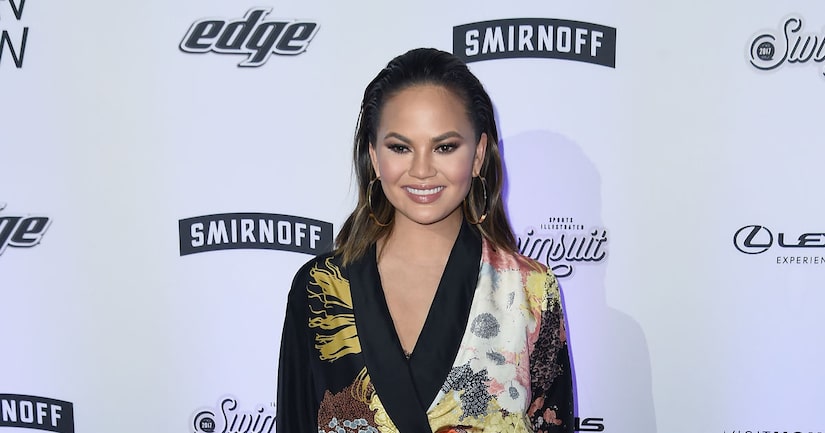 Last night, “Extra” enlisted the help of Sports Illustrated Swimsuit Issue model, Mia Kang, who was on the red-hot red carpet to celebrate the issue.

Mia caught up with super model Chrissy Teigen, who always tells it like it is. Teigen was not ashamed to show off her Swimsuit Issue-worthy bod. Earlier in the day, Chrissy posted a nude photo of herself with Sports Illustrated editor MJ Day. She revealed she posted the pic because, “I just wanted to sit down with my crotch out. It happens.”

Chrissy is also baring it all in the latest issue, doing the shoot shortly after having baby Luna. She shared, “I said I want all one-pieces. Of course, as soon as I get there, there were tiny little bikinis, but I was okay with it because I saw the photos and I was pretty blown away… I'm happy to go back and look at that time; it was after I had my baby… makes me happy, makes me proud."

Mia and Chrissy are the only two women of Asian descent in this year's Swimsuit Issue. Chrissy emphasized, “This issue is, of course, a lot of diversity to see Asian models, whether on a runway or Asian actresses in a film, where they are not just acknowledged for being Asian. I'm sure you think that's really important as well.” 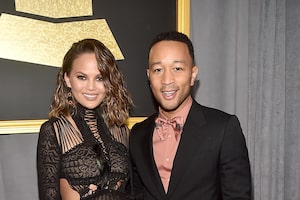 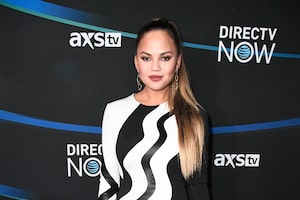 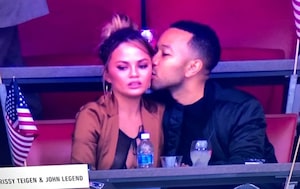