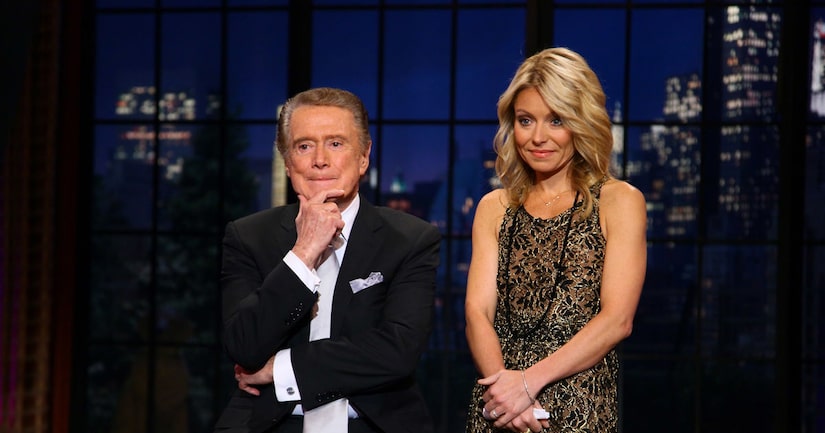 Five years ago, Regis Philbin bid farewell to “Live! with Regis and Kelly” — and he now says his relationship with co-host Kelly Ripa has never been the same.

In a new interview with “Larry King Now,” Regis opened up about their strained relationship. When asked if he still keeps in touch with Kelly, Regis said, “Not really, no.”

When Larry asked if Regis felt she took his departure personally, Regis responded, “Yeah, I think so. "

The two worked on “Live! with Regis and Kelly” for 10 years, after Kelly took over from Kathie Lee Gifford, who left in 2000. Since his exit, Regis has not made guest-hosting appearances on the show. He said, "Never once did they ask me to go back.”

In response, Dave Davis, President and General Manager of WABC, told "Extra" on Thursday, "It was wonderful to have Regis on the show for our 2015 Halloween special. He's also been invited back several times as a guest, and in fact was confirmed for a date, but was not able to make it at the time." 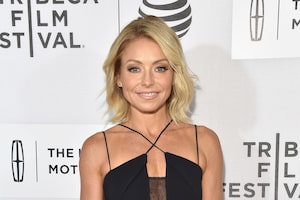 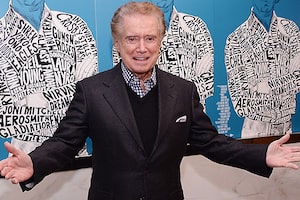 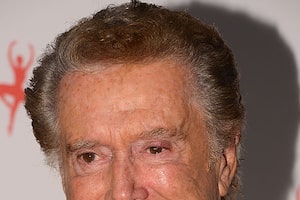 Regis Philbin on His ‘Live!’ Replacement: ‘Strahan is Brilliant!’