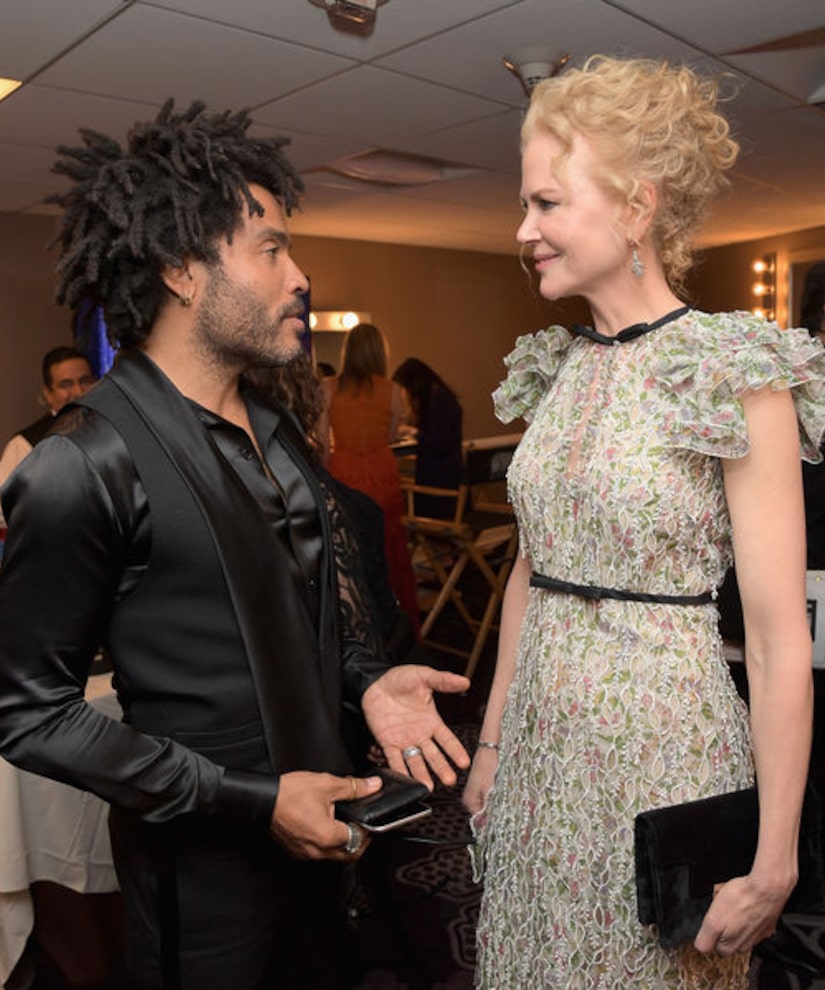 In the new issue of Net-a-Porter's The Edit, Nicole Kidman dropped a bombshell about her relationship with Lenny Kravitz.

In the early 2000s, the two had a brief romance after her split from Tom Cruise. In 2007, she revealed that she had been secretly engaged, but didn't reveal the man who popped the question, telling Vanity Fair, "It just wasn't right. I wasn't ready. We weren't ready.”

Her engagement confirmation came when she was asked about reconnecting with Lenny's daughter Zoe, who is also her co-star on "Big Little Lies.” She said, “Well, I knew Zoe because I was engaged to her father. It's all in the family! I love Lenny; he's a great guy.” 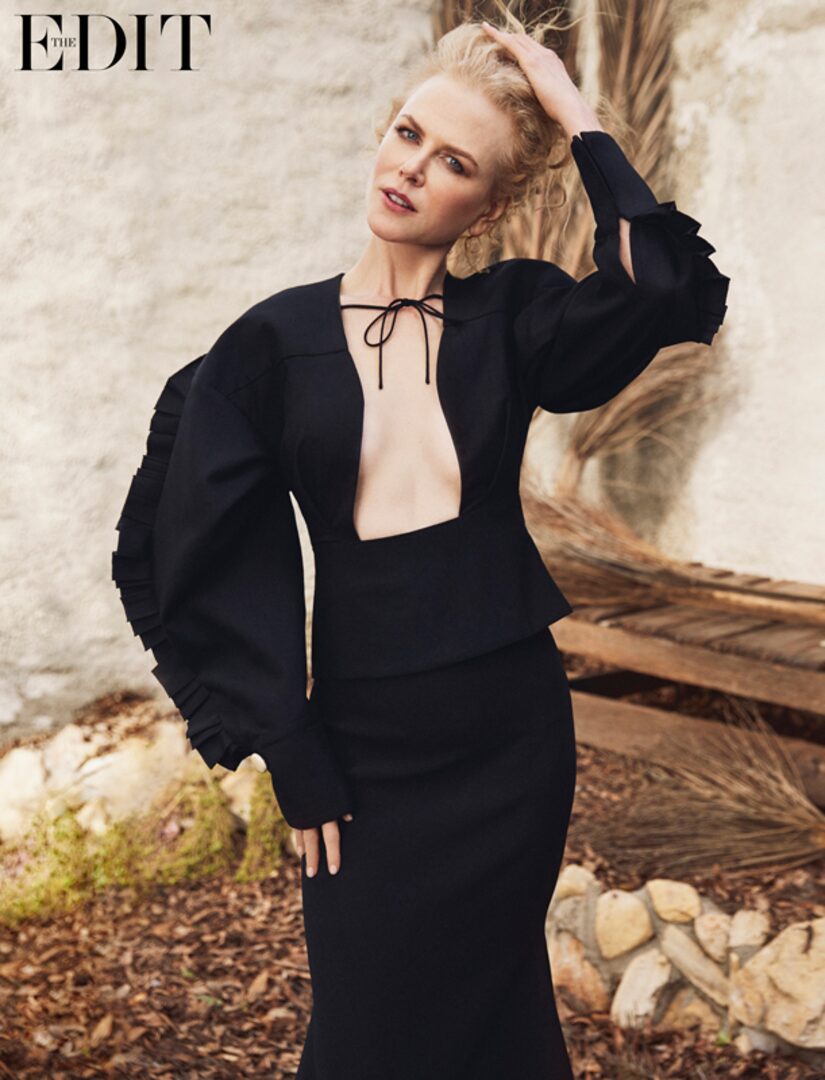 In 2006, Kidman went on to marry Keith Urban, who is also the father of her two children, Sunday and Faith. Nicole opened up about leaning on Keith after filming some “traumatizing” scenes in “Big Little Lies." She said, "I was quite traumatized after [filming] because we would shoot [the violent scenes] repeatedly. I was emotionally and physically traumatized. I'd come back and I'd need Keith to hold me, just to feel soothed.”

For the full interview, visit Net-a-Porter.com! 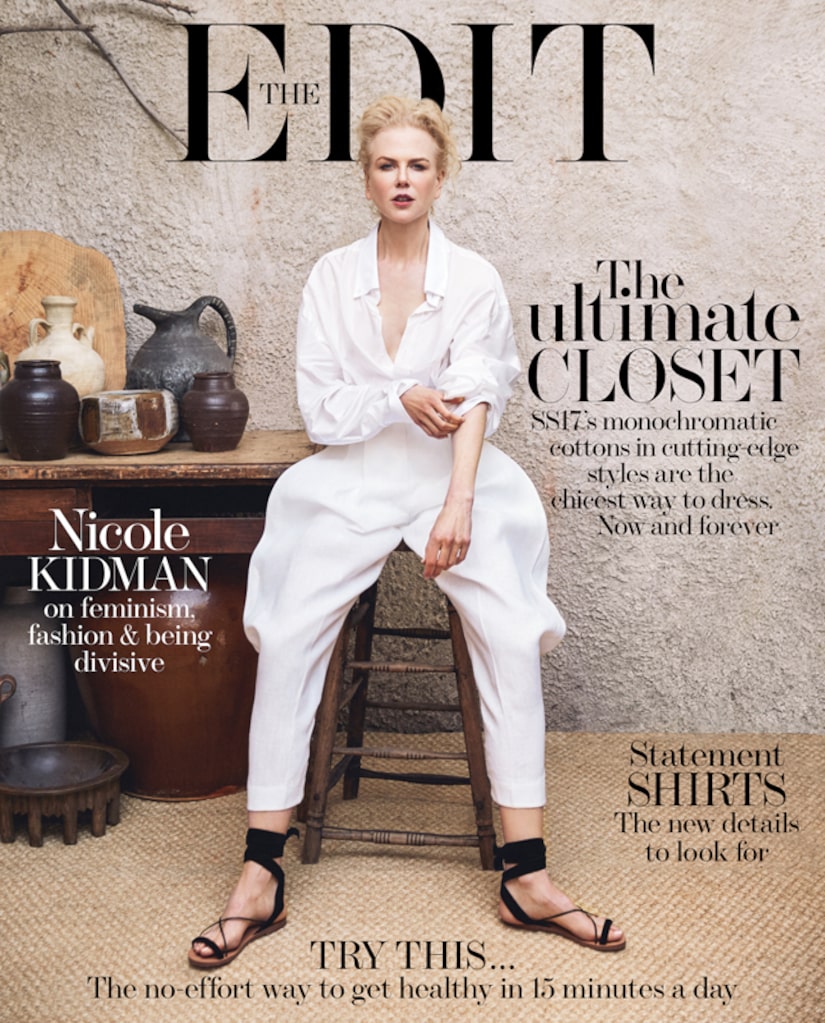