TMZ reports that Anthony, 48, and Downing, 21, have been dating for months, ever since meeting at a dinner party where they exchanged numbers.

A day after meeting, Anthony reportedly called Downing and asked her on a date. They've been dating since and she has attended one of his shows. They have even gone on a Caribbean vacation together.

The news comes as Anthony finalizes his divorce from model Shannon De Lima. According to Univision's "El Gordo y La Flaca,” Marc has agreed to pay $10,000 per month to De Lima for the next three years. He will not have to pay her any further money if she remarries before the three-year mark. 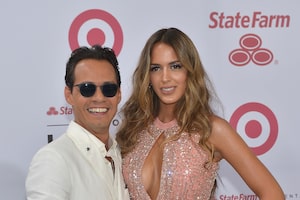 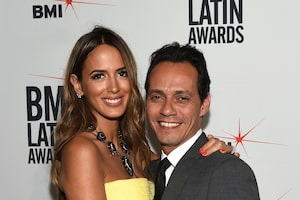