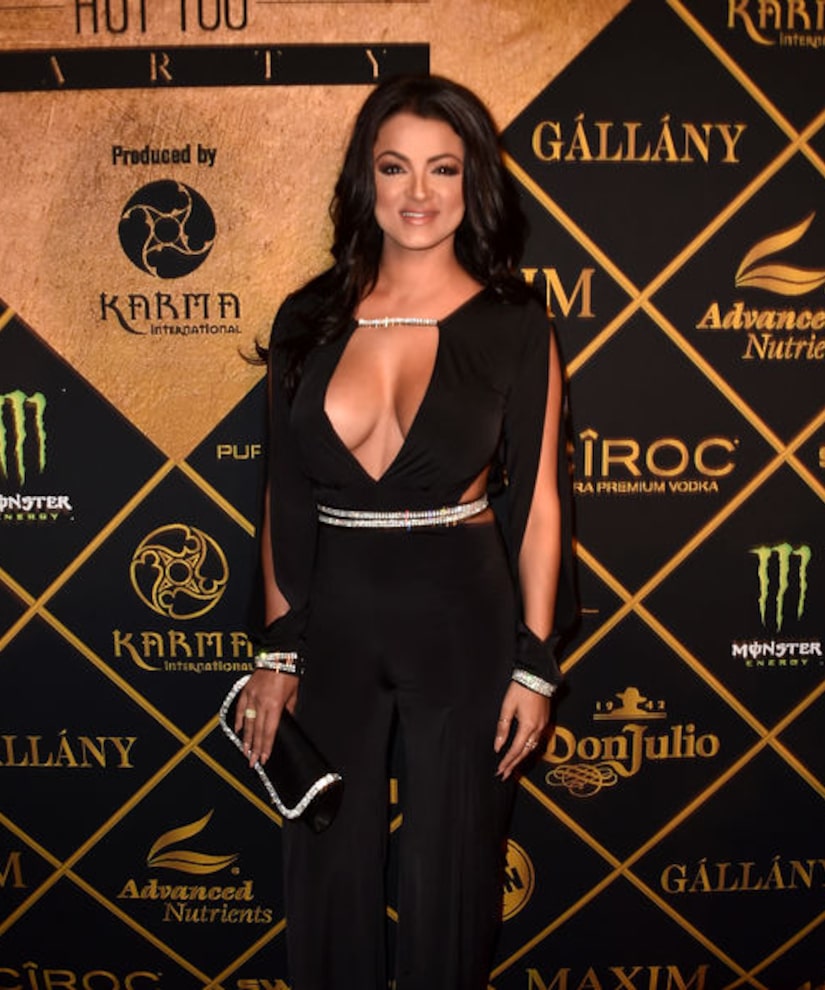 Golnesa "GG" Gharachedaghi is off the market! The "Shahs of Sunset” star wed former "Dash Dolls" star Shalom on January 25 in an unexpected wedding!

On a now-deleted Instagram video post, GG wrote, "January 25, 2017 We walked into a courthouse just to see what type of paperwork is needed for getting married. They sarcastically told us there's a small chapel we could go to and do it right then... An hour later, we walked out of that chapel as husband & wife. We clearly weren't dressed for it and I couldn't stop laughing from shock... but f--k it... we're not like ordinary people.”

The couple only went public with their relationship in September after keeping it very private.

Shalom proposed to the reality star in a big way. On New Year's Eve he had an electronic billboard in Times Square say, "Golnesa, My Love, My Everything... Will You Marry Me?” The caption had GG's photo under it.

GG shared the special moment and her large diamond engagement ring on her Instagram, captioning the photo, "In the middle of Times Square... he asked... and I said... HELL YESSSSS! So happy to spend my life with him. I love you @shalom310."