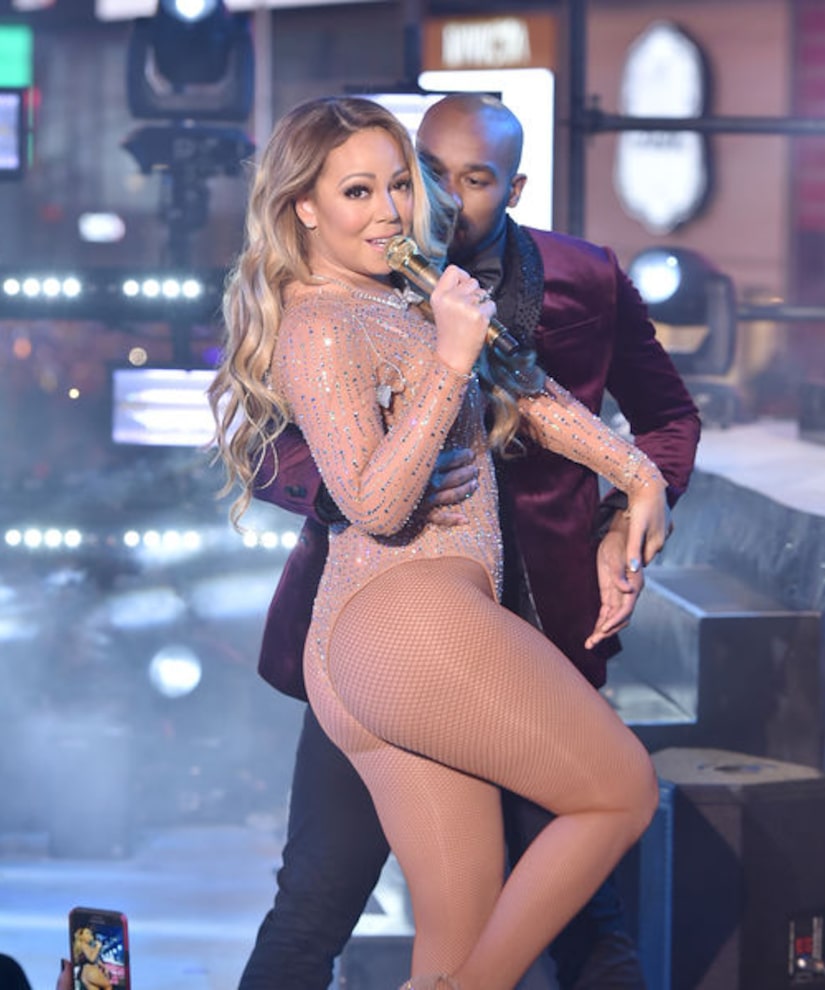 February 15 will be the first time Mimi sings live since the the technical difficulties she faced on "Dick Clark's New Year's Rockin' Eve with Ryan Seacrest" on December 31.

On Monday, the “Emotions” singer shared on Twitter the exciting news, writing, "Going to perform my new song #IDont on Jimmy Kimmel live on Wednesday! See you soon @jimmykimmel.”

The tweet was accompanied by a photo of Carey in a bathtub with Jimmy from a prior appearance on the show.

The five-time Grammy winner premiered her newest single, “I Don't,” on February 3. The song is said to be inspired by her split from ex-fiancé, billionaire James Packer.

In the ballad's music video, Mariah throws her $250,000 custom Valentino wedding gown. The lyric goes, "I'm tired of cryin', no more tears, pity party of the year. Cold at night cause you're not here. Leaving you was my worst fear.” 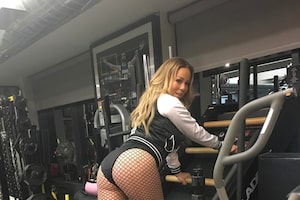