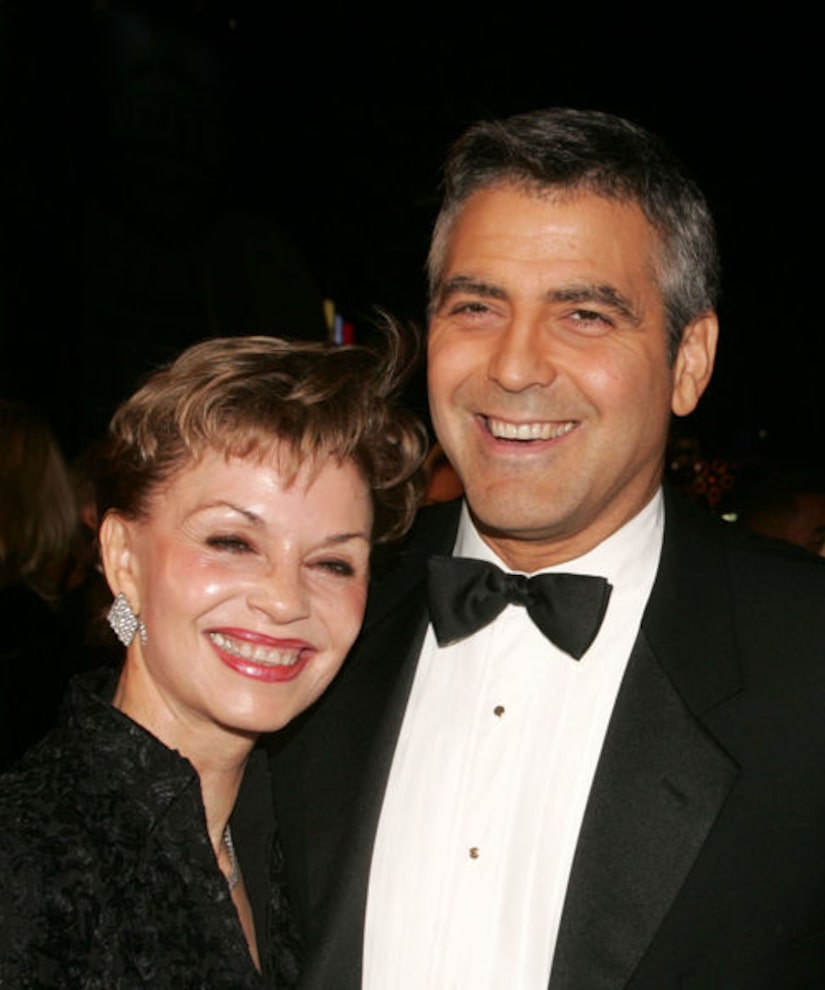 George Clooney's mom has revealed how her son broke the news that he and wife Amal are expecting twins... and she has also confirmed that the couple is expecting a boy and a girl!

"It will be one of each!" Nina Clooney, 77, told Radar Online in a phone interview. "That's what I've been told. How marvelous! My husband and I are extremely excited." 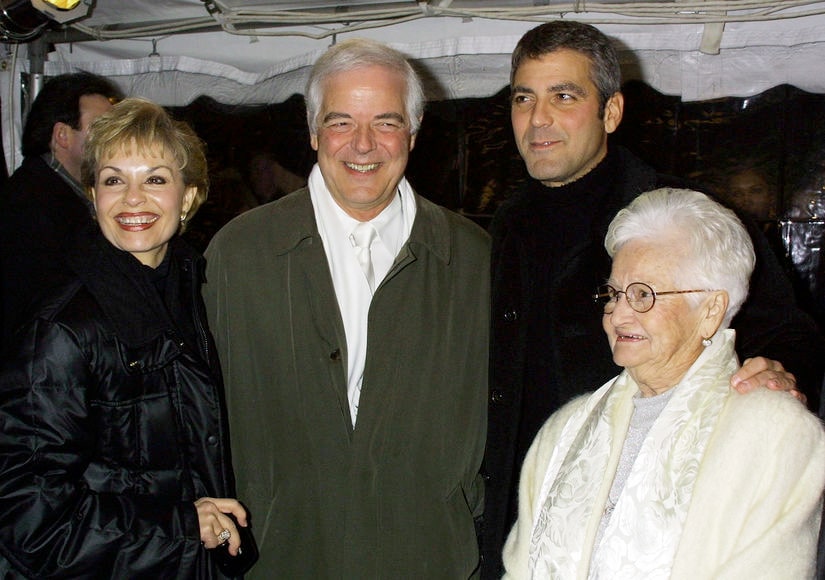 Getty Images
Clooney with his mom, dad and maternal grandma Dica Mae Warren, who died in 2005

Us Weekly reports Nina opened up on how George told her and his dad, TV host Nick Clooney, 82, the big news that they are expecting.

"We were with them and they told us together," Nina said, recalling an intimate, joyous meeting. "We were all together, and it was lovely. It was just a personal moment." 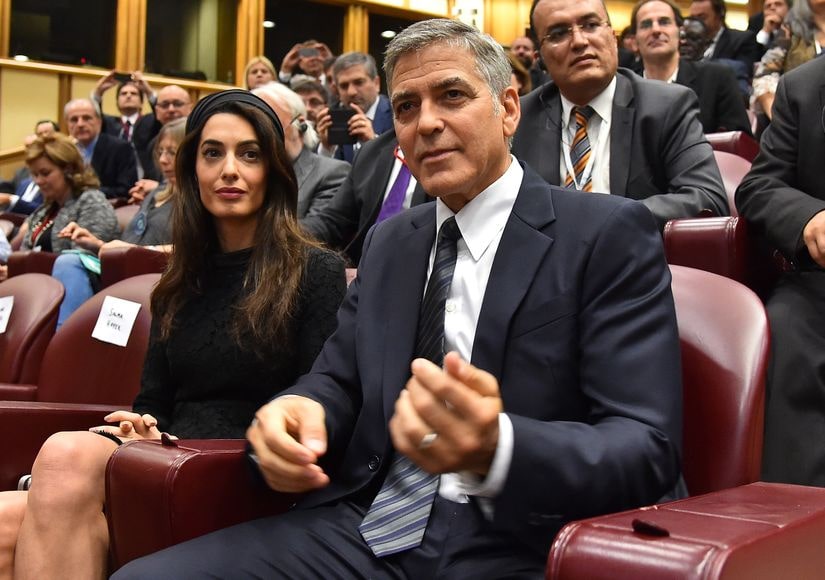 Getty Images
The Clooneys at the Vatican in 2016

Though George, 55, and Amal, 39, will be first-time parents, Nina is confident they'll ace their latest roles. "I think he'll be great, and I think she'll be a great mom!" she gushed.

She went on to say, "I cannot imagine two people who would be better parents." 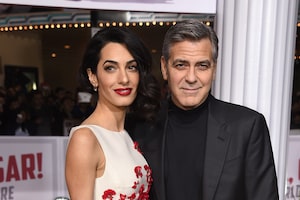 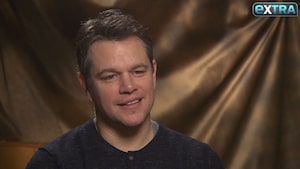