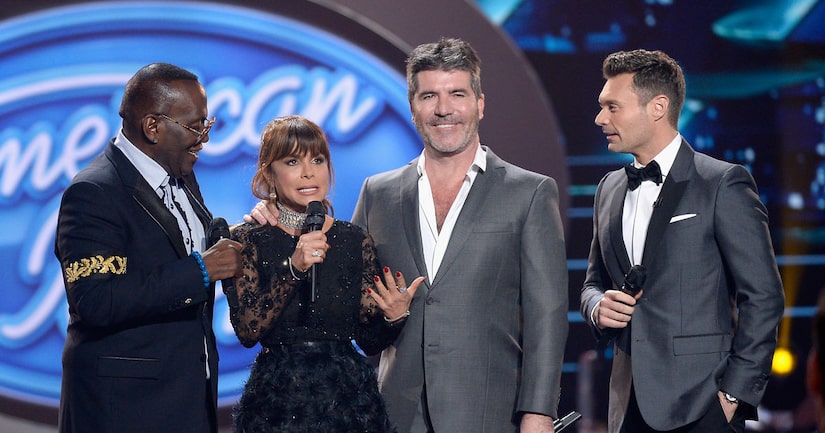 “American Idol” could be coming back, if NBC has its way!

Variety reports that the network and FremantleMedia are in discussions to reboot the singing competition, which was on the air for 15 seasons on Fox. There is a possibility that the network's hit show “The Voice” could be cut from two seasons to one a year in order to integrate “American Idol” into the programming slate.

We'll have to wait and see if “American Idol” returns! 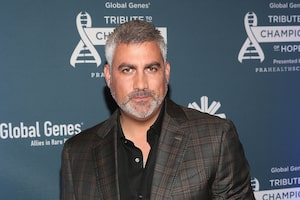 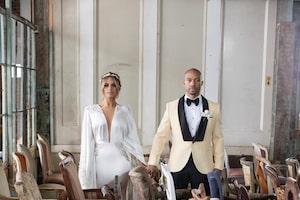 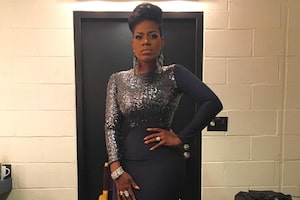