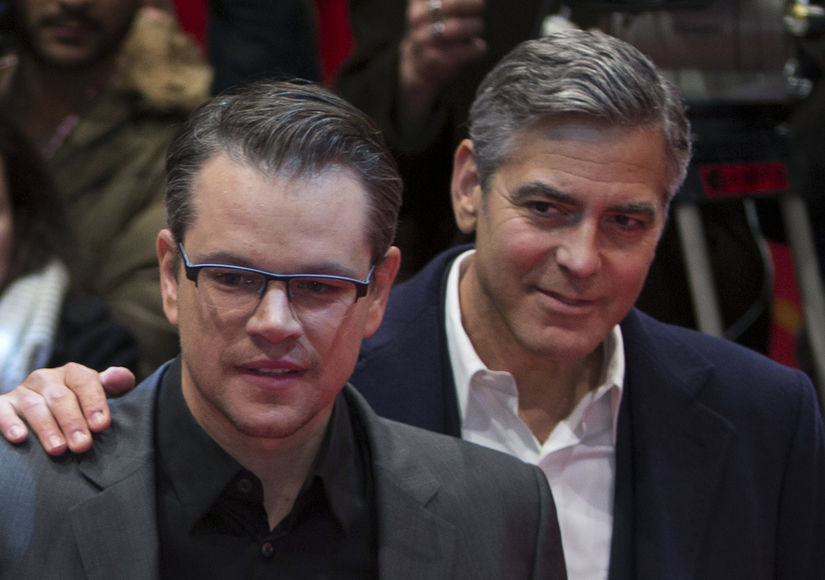 Matt sat down with “Extra’s” Renee Bargh to talk about his new movie “The Great Wall,” and couldn't resist commenting on the big news, confirmed today, that George Clooney and his wife Amal are expecting twins.

Revealing to Renee he had the inside scoop on the news, Matt said he's known since "back in, like, November.”

He went on to predict that George, 55, will be a great first-time dad. “We've been really excited for him," he said. Gushing over the power couple, Damon went on to say, “They're just two of the greatest people that I know, and they're gonna be fantastic parents!”

While George hasn’t asked for any advice just yet, Matt knows a thing or two as a father of four. “The learning curve is so steep, you learn about 90% of it in the first week... I remember being nervous about changing diapers, and then after the first week I changed about 600 diapers. I was like, 'Yeah, I got this.'"

Damon’s also got amazing archery skills, which are on display in “The Great Wall,” a film about European mercenaries who join the fight to defend the Great Wall of China. They wind up fighting lots of monsters, courtesy of CGI.

Matt revealed, “Well, I had CGI arrows. It’s literally you in your room with a bow and arrow going 'pew! pew! pew!'... except somebody spent $150 million and made it look like you were actually doing something.” 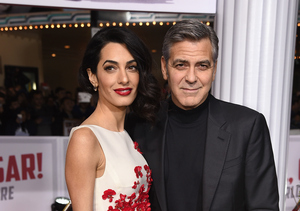 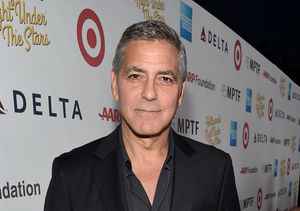 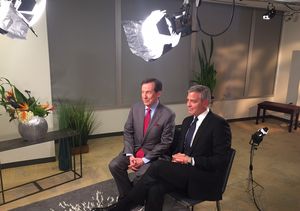 George Clooney on What He Thinks of Today’s Politics

Juice Wrld’s Cause of Death Revealed

Jessica Simpson's Stunning Confession: ‘I Was Killing Myself with All the…