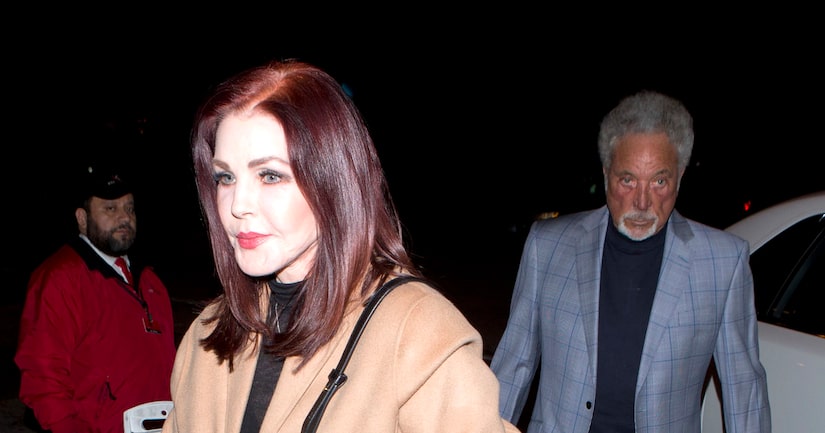 Rumors are swirling that Sir Tom Jones and Priscilla Presley are dating!

An insider told The Sun, "Tom and Priscilla are courting. There is a spark between them but they are taking it slowly. It really is early days but they get on so well."

The romance rumors came nearly a year after Jones' wife Linda lost her battle to cancer. Another source added, "Tom has had a difficult year with Linda's death and Priscilla has been an amazing support.”

Tom was recently asked about the dating reports, but he played coy, telling the newspaper, "We have been friends for a long time. She's a lovely lady. We do enjoy our nights out together.”

Last month, the two were spotted enjoying a dinner date at celeb hot spot Craig's in West Hollywood. Tom, 76, was seen opening the car door for Priscilla, 71, who is the widow of Elvis Presley.

Jones' rep is denying the reports, telling People magazine, "Priscilla Presley and Tom have known each other for many, many years. They are part of a wider social group that occasionally meet up for an evening out. There is no more to the story than that.” 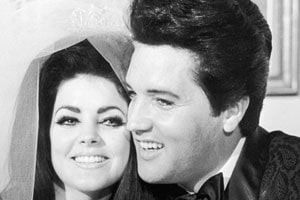 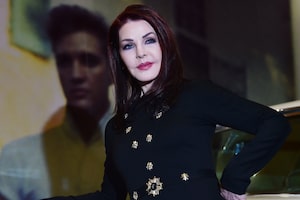