Paris Jackson and Michael Snoddy have broken up after less than a year of dating, US Weekly confirmed.

Paris, 18, decided to end things with the drummer as she wanted to take some time to focus on her blossoming career and new role on Lee Daniel’s FOX show, “Star.”

An inside source told US Weekly, “It appears that Paris and Michael have parted ways for now, but their future is uncertain. She is doing well, enjoying being on set with Lee Daniels and focusing her energy on the opportunities ahead.”

The source added that the two might get back together in the future. “It might just be a temporary fix until she finds her way back to Michael again.”

The heiress recently spent time in France for her Chanel debut, and Snoddy was right by her side. He Instagrammed their romantic getaway, "I ❤️ Paris! #understatement." 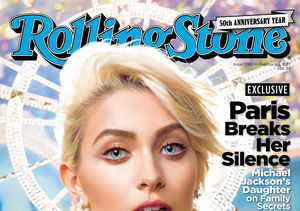 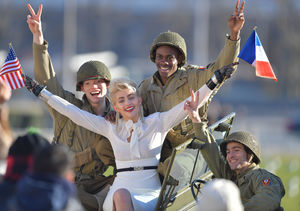 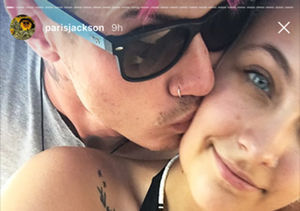