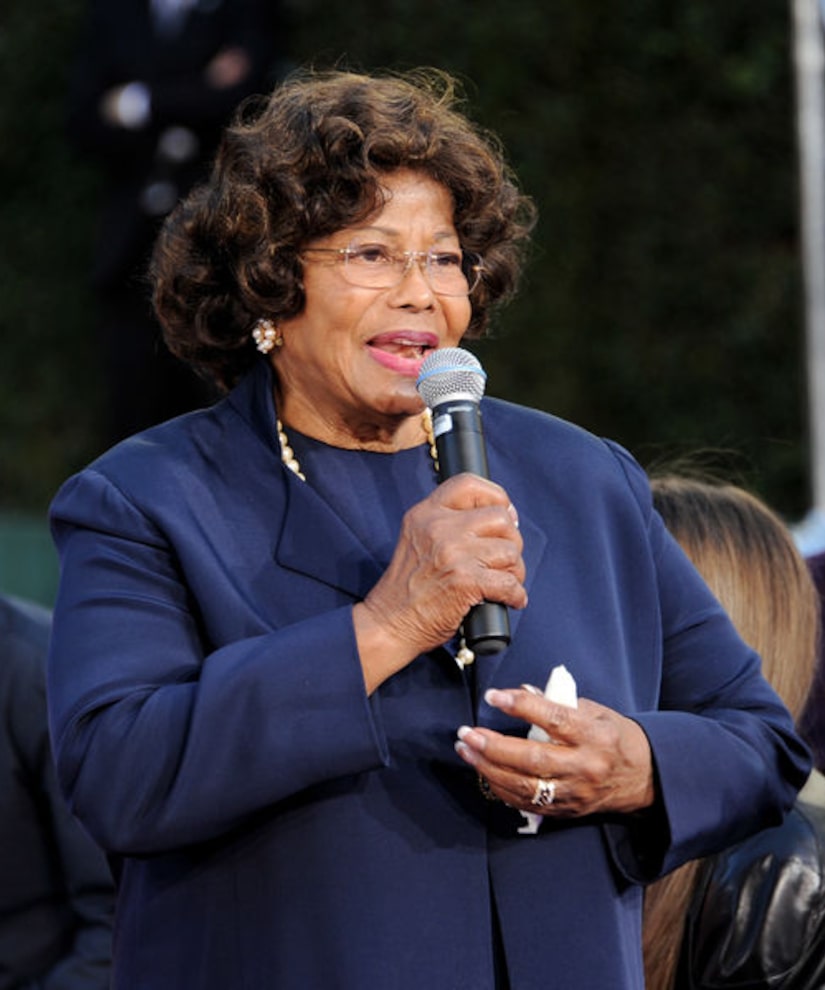 In legal documents filed today in Los Angeles, Katherine Jackson, 86, claimed she is the victim of elder abuse by her nephew, Trent Jackson, son of Joe Jackson's brother, TMZ reports.

The Jackson matriarch obtained a restraining order against Trent and says he is an "abusive con man" who manipulated her for years so he could assume control of her finances, stay rent-free in her guest house and estrange her from her children.

Mrs. Jackson now claims she has resorted to calling her children from a closet in order to speak freely to them. Her daughter Rebbie is willing to testify against him.

With the new restraining order, Trent must stay 100 yards away and has to move out and return his keys to the home.

Her nephew was previously making over six figures as her driver, but on February 3, Katherine tried to fire him, but he left prior to the arrival of her lawyer and the deputies. 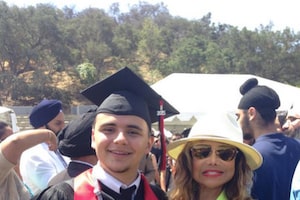 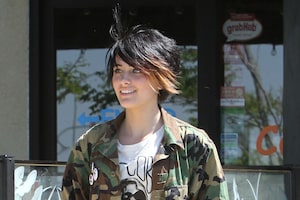 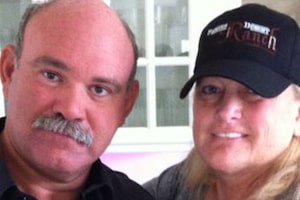 Debbie Rowe Engaged and Seeking Guardianship of Prince, Paris… and Blanket Too?!