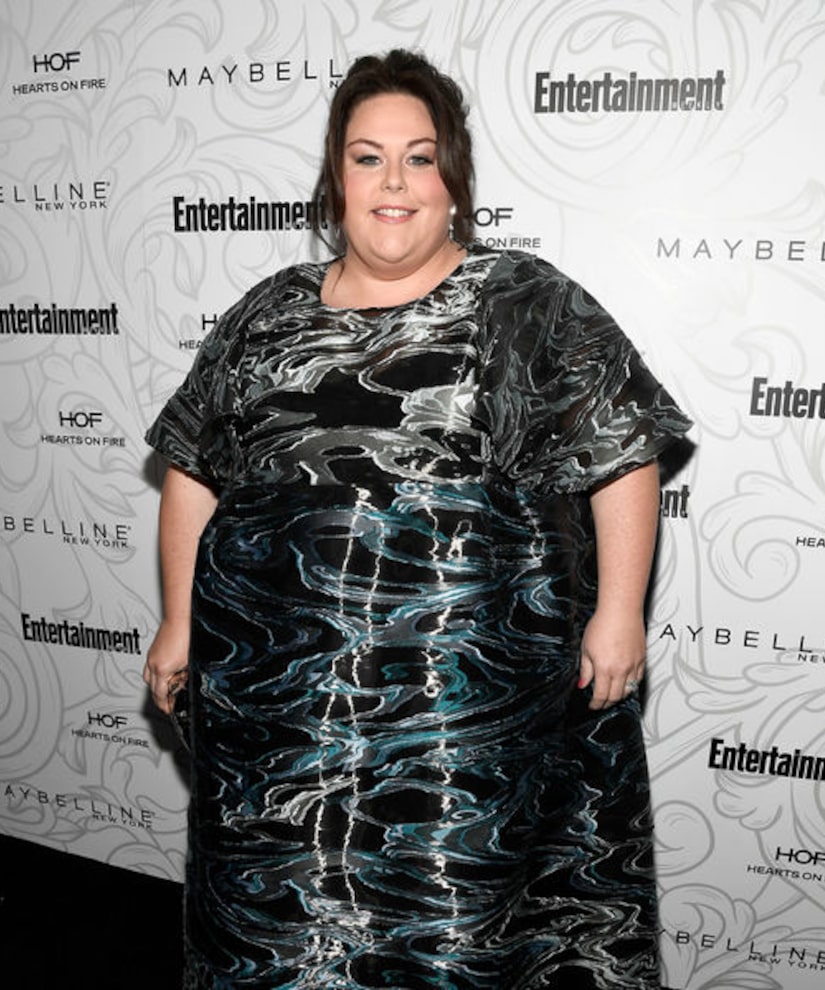 Celebrities' bodies are constantly under public scrutiny. Now, many entertainers are fighting back against negative comments on the Internet and in the media.

On Monday, Christie Brinkley and her two daughters showed off their bikini bods for the Sports Illustrated Swimsuit Issue. Alexa Ray Joel and Sailor Brinkley Cook may have a supermodel mother, but they still were not 100 percent confident getting into swimwear for a major magazine.

Both of Christie's daughters took to Instagram to discuss their body image. Part of 18-year-old Sailor's caption read, “I've had issues with my body image since before I can even remember. I grew up not loving how I looked and felt held back because of it … I don't need to be a size 0 to believe in myself.”

Her 31-year-old sister Alexa shared a photo of herself in a black two-piece, writing, "Let's STOP degrading and START celebrating ourselves and others, from both the inside AND out. 👑🕊🦋There's far too much degradation, competition, insecurity, and unhealthy standards associated with women and their bodies- particularly on social-media."

“This Is Us” star Chrissy Metz has been catapulted into the Hollywood spotlight, but her journey to her hit NBC show wasn't easy. She told People magazine, with the work slow in coming, she was depressed and eating her feelings, gaining more than 100 pounds.

The 36-year-old has the perfect response for the haters, telling People, "The way I stand up to bullies is with kindness and love. Because I think that's what they really need. They're misunderstood and probably really upset themselves.”

Demi Lovato wanted to send her body shamers a message — by stripping down to her most authentic self! Baring her naked bod and going makeup-free in unretouched photos, the “Confident” singer told “Extra's” Terri Seymour, “I did it and I wanted to show people that you can go from having body image issues your whole life to feeling comfortable enough to show your body to the whole world without Photoshop."

Ashley Graham has become a sort of spokesperson for curvy models and women alike. The model shared with “Extra's” AJ Calloway last year, “I believe that every woman and man has gone through some kind of body shaming and, whether they want to admit it or not, it probably hurt them. I believe speaking about it and speaking up about what matters to you is really going to change the lives of people around you.”

After dealing with being called "the fat sister” her entire life, Khloé Kardashian is shutting up her haters by getting the best body of her life, and she is helping others get their hot bods on her new E! Show, “Revenge Body with Khloé Kardashian.” Khloé revealed she was "always told I couldn't get skinny or always labeled 'the fat one,' so when I started losing weight I was like, 'Oh, wow, maybe I should take this seriously.'"

She added, “The best form of revenge is a great body… My revenge is not on one person, per se… [It's] on everyone who told me, 'You're too fat,' or the stylists that would not work with me."

While at the “Hotel Transylvania 2” junket, Selena Gomez opened up to “Extra,” sharing on the topic of body shaming, "I would be lying to you if I said it didn't hurt my feelings. You can't listen to it. You have to know that you're made individually to be who you are." 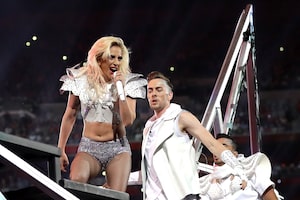 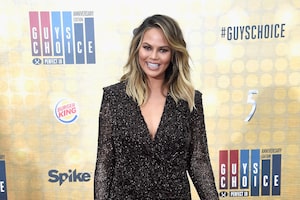 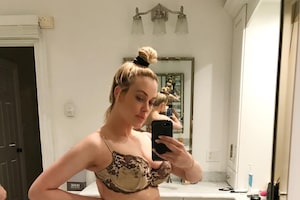 Pic! Peta Murgatroyd Gets ‘Real’ About Her Post-Baby Body