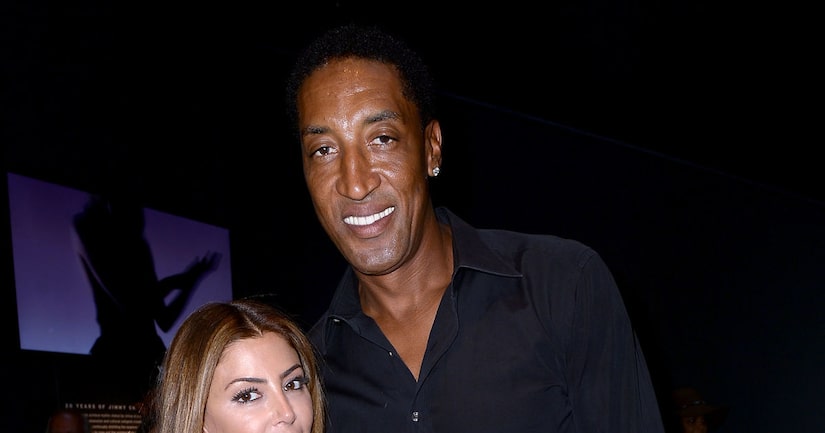 Though Scottie Pippen and wife Larsa Younan announced they were divorcing in October, it looks like the two have had a change of heart!

On Monday, Pippen and Younan were seen stepping out for a date night at celeb hot spot The Nice Guy in Hollywood. Larsa was seen entering the restaurant with a huge sparkler on her hand. 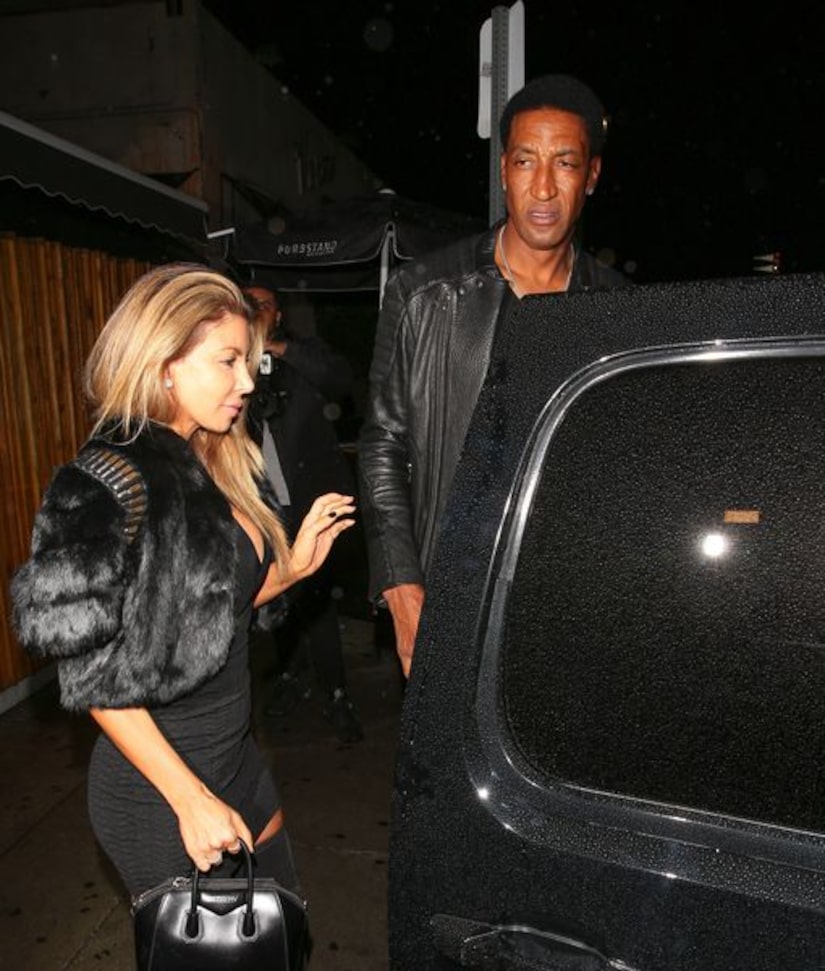 TMZ reports that Pippen was seen smiling and singing with David Foster while inside the restaurant. Larsa's gal pal Kourtney Kardashian also joined the pair for their night out.

Pippen and Younan have been married for nearly 20 years. 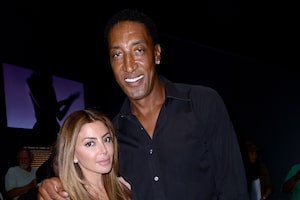