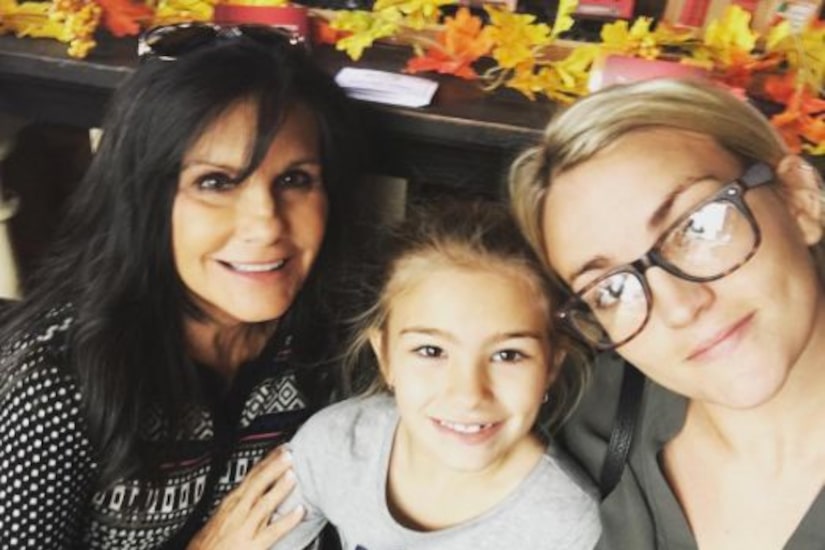 TMZ has learned that Maddie, the 8-year-old daughter of Jamie Lynn Spears, was "badly hurt" in what is described as an ATV accident Sunday.

According to TMZ, Maddie's condition is "extremely serious" after her off-road vehicle overturned, submerging her underwater for several minutes.

Maddie was airlifted to a hospital.

Jamie Lynn, who is the younger sister of pop icon Britney Spears and a former Nickelodeon star, was reportedly not with her daughter at the time of the accident.

Though the exact details are unknown, Spears' rep told People magazine, "The details the media are reporting surrounding the incident regarding Jamie Lynn's daughter Maddie are incorrect.”

On Monday, TMZ reported that Maddie is in critical but stable condition.

Last year, Jamie sat down with "Extra" to open up about her life after giving birth to Maddie at age 17. Watch. 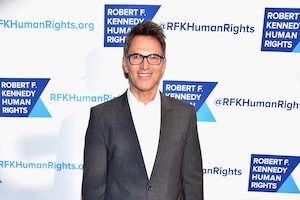 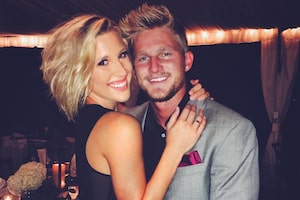