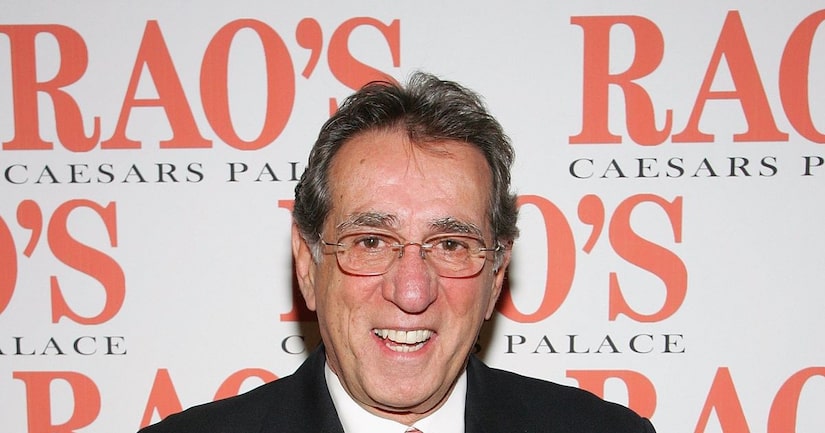 “The Sopranos” actor Frank Pellegrino has died at the age of 72.

Pellegrino, who was known for playing FBI Chief Frank Cubitoso in the HBO series, lost his long battle with lung cancer on Tuesday night. He was surrounded by his family at at Memorial Sloan Kettering Cancer Center.

Pellegrino's close friend Bo Dietl told Page Six, “We lost a part of New York today when we lost Frankie. There's nobody like him, he's an icon.”

Last year, Pellegrino was diagnosed with lung cancer and was undergoing treatments. Dietl added, "He never complained once, he was always upbeat. I am going to miss my best friend, he was one of the bravest guys I ever met."

Along with his acting, Frankie also co-owned the famed Italian restaurant Rao's in East Harlem, which has become a fave among Hollywood stars, including Jay Z, Jimmy Fallon, Martin Scorsese and Woody Allen.

Dietl credited Pellegrino for transforming Rao's into a popular name in the restaurant industry. He said, “Rao's may be over 100 years old, but the person who made Rao's what it is, was Frankie. It is a place that is so unique because of him and it not going to be the same without him. He was big-hearted and generous and always took care of people. What a shining star and a big personality, I will miss singing along with him every Thursday night.”

Pellegrino is survived by son Frankie Jr., a daughter, and his wife Josephine. 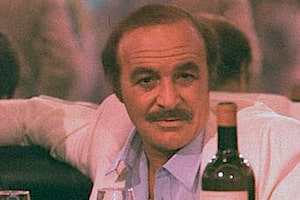 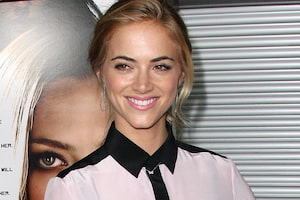 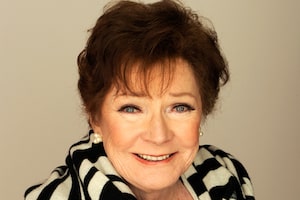