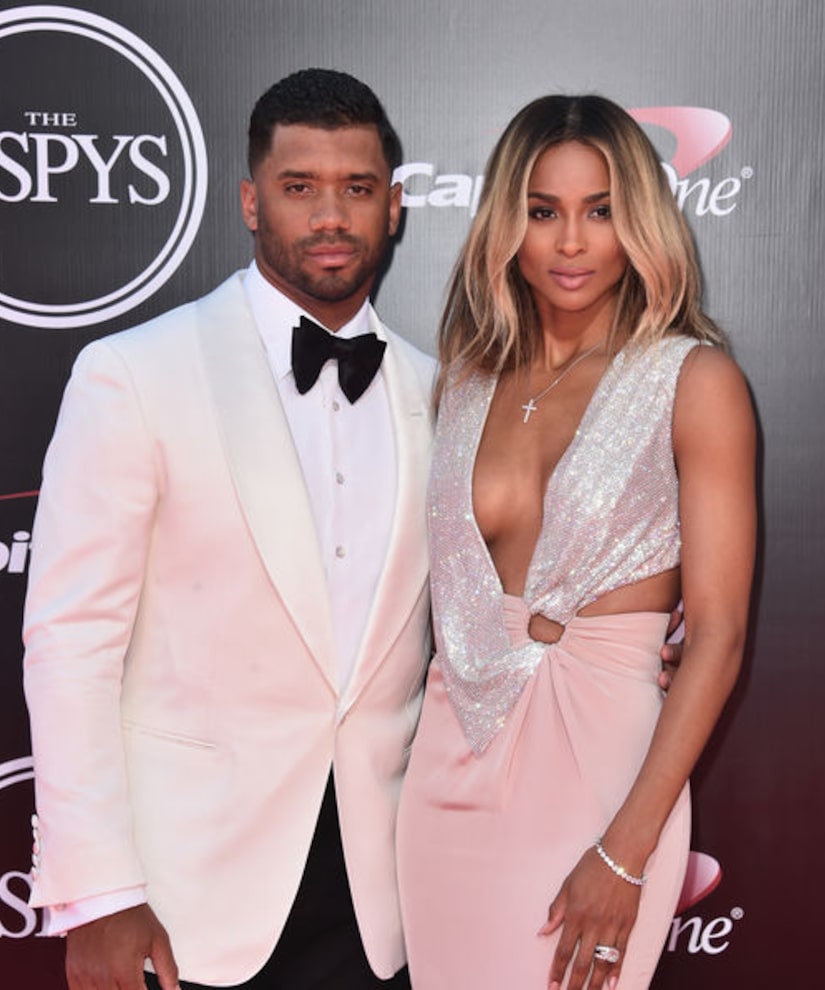 Seahawks superstar Russell Wilson opened up about expecting his first child with wife Ciara, and revealed who he thinks will win the Super Bowl!

The quarterback joined “Extra's” Mario Lopez at Universal Studios Hollywood today, where he shared news about Ciara and his baby on the way, saying, “She's doing great… it's a blessing.”

The couple wed in a lavish ceremony at a castle in England last July. Russell, keeping some details private, would not reveal when the baby is due, but did say, “I can't say exactly, we haven't told a lot of people. It's getting close.”

They do know the gender, but have decided to keep it under wraps for now. “You want to make it special.” He added that they have already chosen a name, saying, “It will be a good one. We both have some creative sense, so it's gonna be cool.”

Having played in the Super Bowl twice, the QB weighed-in on this weekend's match. “I wish I was playing the game.” After beating the Patriots and the Falcons this year, he said both teams have great quarterbacks, and revealed his prediction for the winner. “I think the Patriots will win… the experience that Tom has and has played with.”

Russell also told Mario about teaming up with Microsoft and their new Microsoft Surface. He has even used it during football games. “It's a new thing that's going on in the NFL, we used to use paper, now, automatically, as soon as it happens, it's on the Surface.” He also said he uses it in his personal life to collect photos he takes as a hobby, and to stay in touch with Ciara when they are traveling. 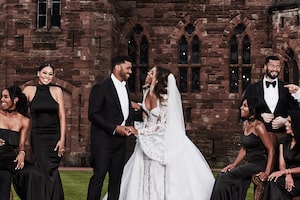 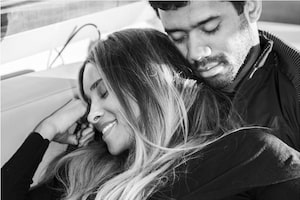