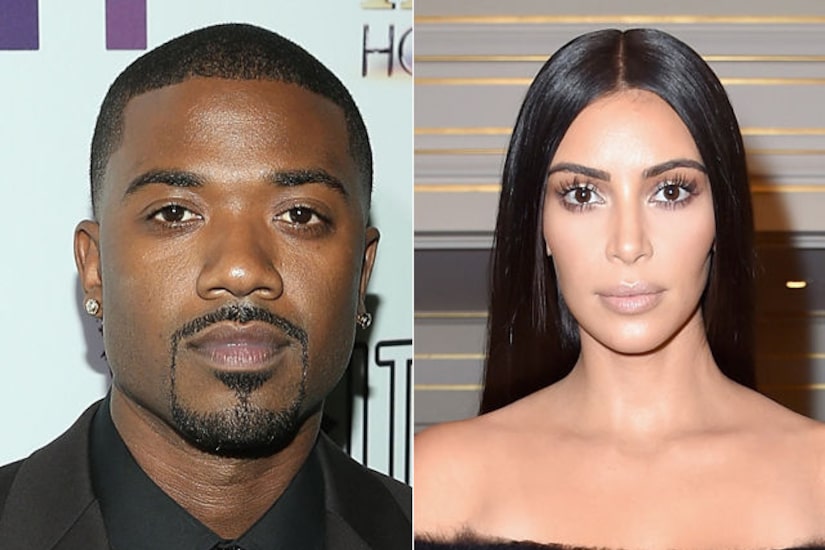 Though they split over 10 years ago, Ray J is still bringing some attention to his 2003 sex tape with ex Kim Kardashian.

When asked if Kardashian is “obsessed with fame,” Ray told Heat, "I only did my part [in making her famous]. As a man, I tried to play my part in the situation. If you're intelligent, you can read between the lines.”

The two dated from 2003 to 2006. Of their relationship, he said, "Kim was just a ball of energy, always someone who was ready to have a good time all the time."

After their infamous sex tape leaked in 2007, he admitted, "When it came out, I was like, 'Damn, I'm done.'” He thought that any time his famous sister Brandy was invited to an event, there would be a note inside requesting, "Don't bring Ray J!”

Ray J was reportedly banned from speaking about the tape by Kardashian's husband Kanye West, who featured a wax figure of him in a recent music video. Earlier this week, Ray J blasted Kanye for using his likeness in the video, telling BBC Radio 1Xtra, “It was hypocritical to me. It was like, 'Why can't I speak on it then?'”

Though he is now married to Princess Love, Ray J is still asked about his past relationship and sex tape with Kim. How does she feel about the questions? Princess Love told the radio station, "He didn't do the Kim K sex tape while he was with me, so I don't care. That's not him. He's the hardest-working person I know — he's business, day and night." 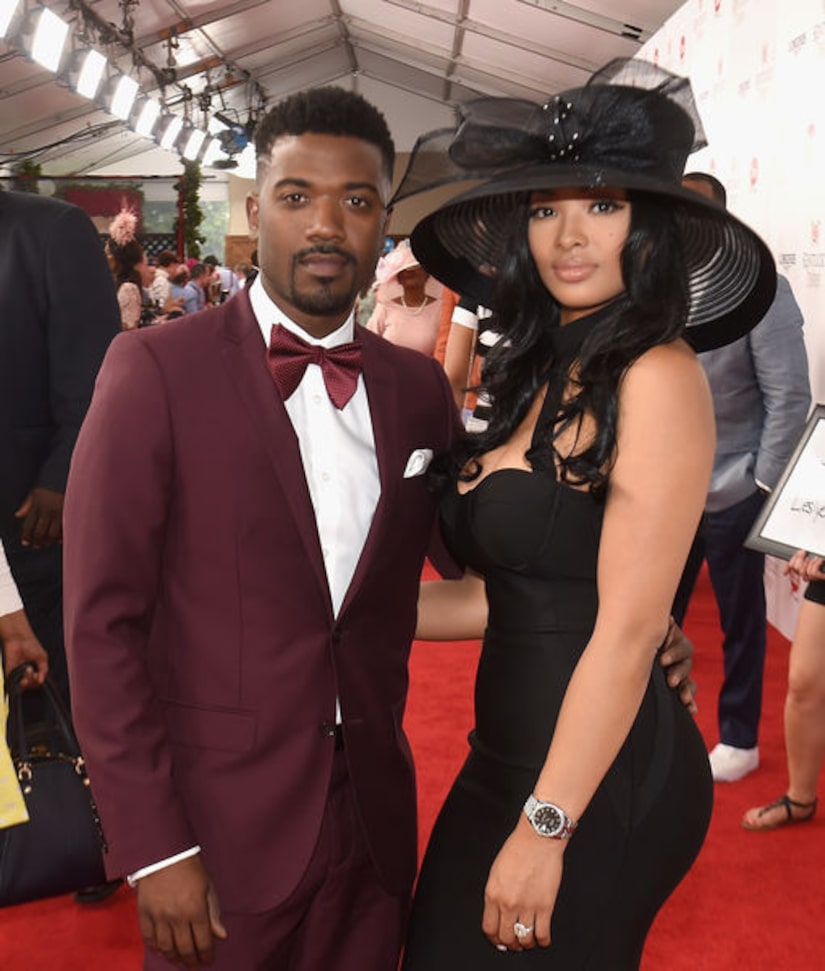 As for Kim's transformation from Paris Hilton's assistant to business mogul, Ray J credited her mom Kris Jenner, who he described as "a real, true hustler.”

A few weeks ago, Ray J dropped a bombshell about his relationship with Kim on the UK version of "Celebrity Big Brother.” He told Stacy Francis, "Put it like this, we were both players. We were both cheaters." 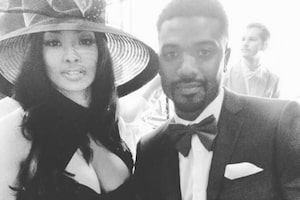 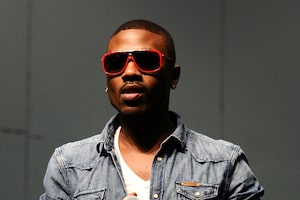