Two weeks before the release, Swift teased fans with a still from the video, writing on Instagram, "HAPPY Z DAY."

Earlier this month, Malik and Swift shot the video at the St. Pancras Renaissance Hotel London. The two play lovers, who are in the throes of a relationship, similar to the characters in the “Fifty Shades of Grey” franchise.

The track is featured on the new “Fifty Shades Darker” soundtrack, which will be released February 10. 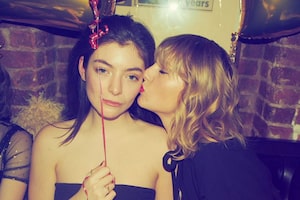 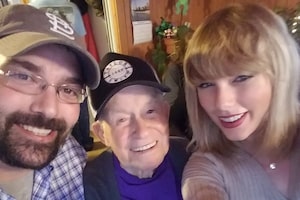 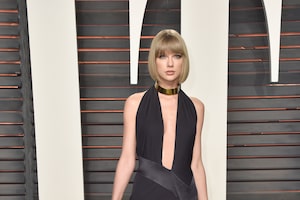 Taylor Swift Named Highest-Earning Celebrity Under 30 — How Much Did She Make Last Year?