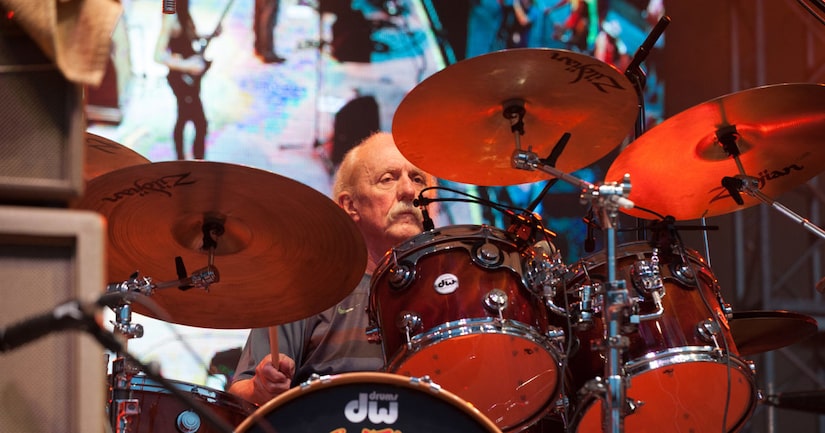 On Wednesday, it was revealed that Allman Brothers Band drummer Butch Trucks had died the day before at the age of 69.

In police reports obtained by DailyMail.com, Trucks died after shooting himself in the head in front of his wife Melinda at their condo in West Palm Beach.

Though Melinda was unidentified in the transcript, she told the dispatcher that her husband "just shot himself.” She also revealed that she saw him pull the trigger. 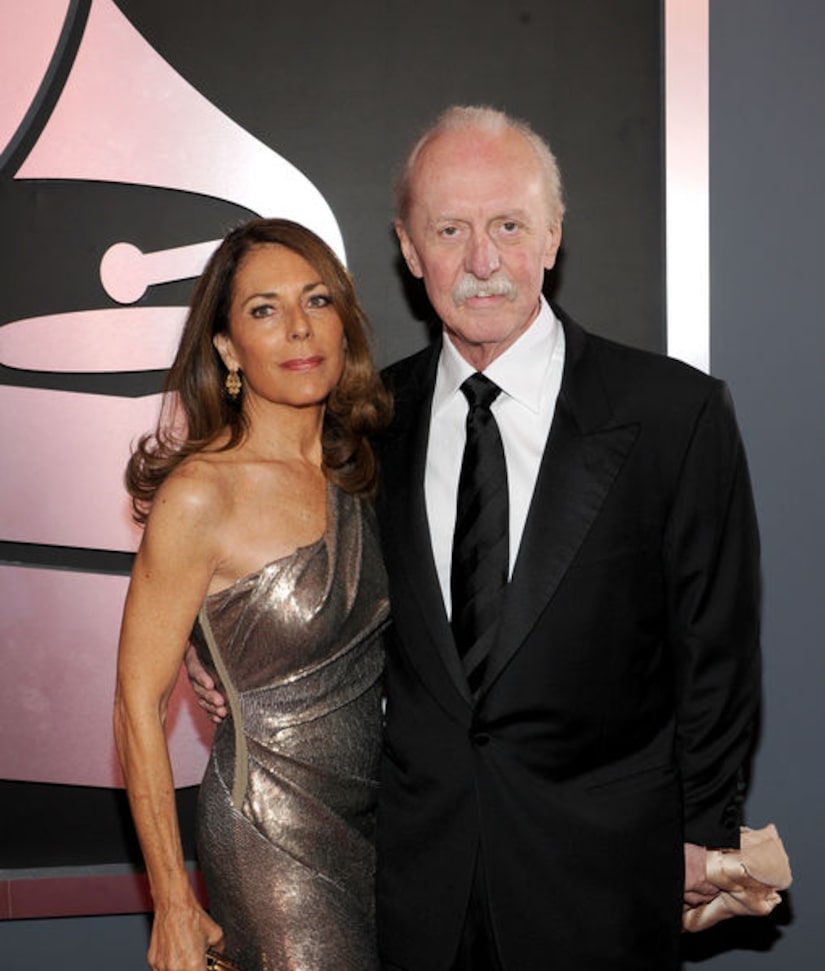 Though Trucks was reportedly still alive when police arrived on the scene, he died soon after. The dispatcher ended the call by writing “Signal 7,” the code for death.

On Wednesday, the Palm Beach County Medical Examiner's Office performed an autopsy on Trucks' body, but the results will not be known for weeks.

As of now, investigators do not suspect foul play.

Trucks played his last show earlier this month with his new band Butch Trucks and the Freight Train Band.

Back in 2001, Trucks opened up to Palm Beach Post about his inner demons, including his battle with alcoholism. He shared, "I promised myself no more than three glasses and I couldn't do it. I just couldn't do it. You have to make the commitment deep down inside that this is enough. That you care more for the people around you than the booze. My message is, 'life can get better.'"