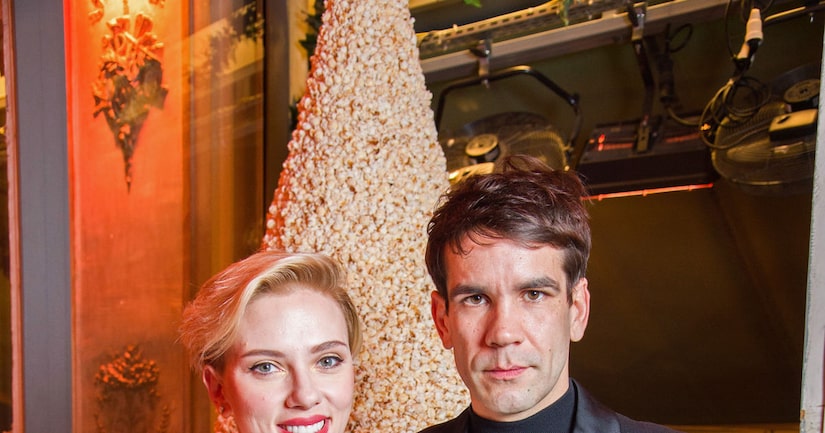 A source told People magazine, "They've been separated since the summer.”

A source close to Dauriac added, “I've been expecting this for some time. Romain and Scarlett has never made sense to me. They aren't equals. There's always been something wrong with this picture.”

Another insider shared with Us Weekly, "Scarlett initiated splitting up and made the decision. She felt like they didn't have much in common as far as lifestyle.”

The news comes just days after Scarlett attended the Women's March in Washington, D.C., where she was spotted without her wedding ring. 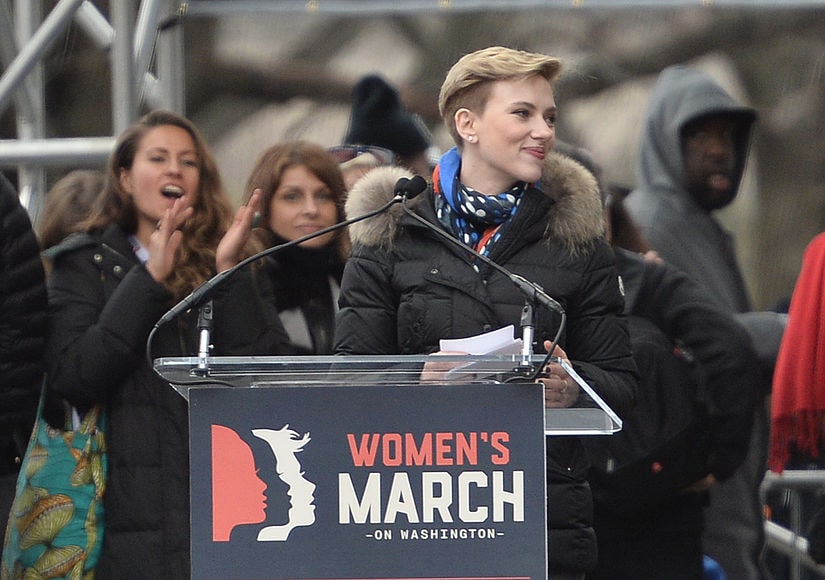 Amidst the split rumors, Scarlett and the art dealer attended the An Uncanny Likeness exhibition reception at the Simon Lee Gallery in NYC on Wednesday night. Scarlett was snapped without her wedding band.

The two sparked dating rumors after they were seen grabbing lunch together in 2012. They eventually tied the knot in a secret ceremony in 2014 after she gave birth to their daughter Rose Dorothy.

Back in October, Scarlett opened up about motherhood to "Extra's" Renee Bargh at the Variety Power of Women luncheon in Los Angeles. Watch!

Johansson was previously married to Ryan Reynolds, who wed Blake Lively after their 2010 split. 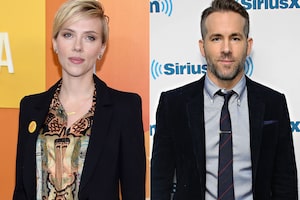 Is This Why Scarlett Johansson and Ryan Reynolds Split? 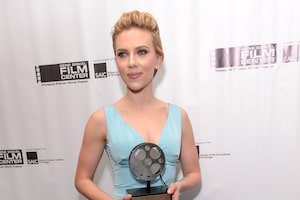 Why Scarlett Johansson Says Being Named Highest-Grossing Actress Is ‘Disappointing’ 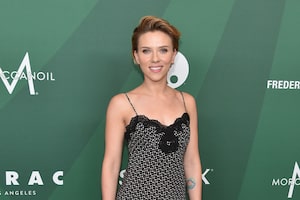 Scarlett Johansson on Her Time with Daughter Rose: ‘I’m Loving It' 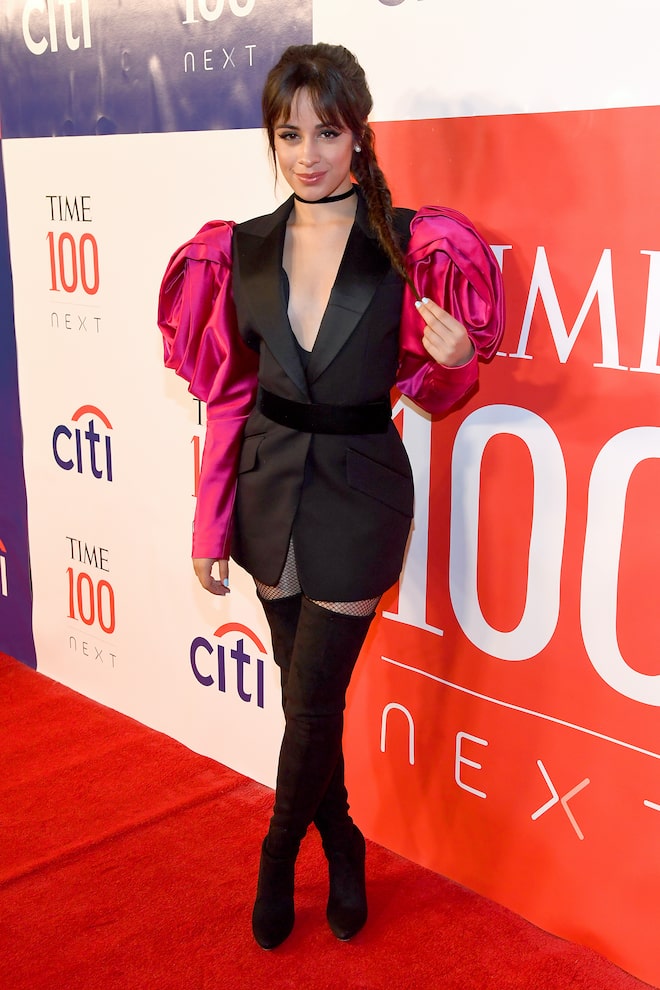 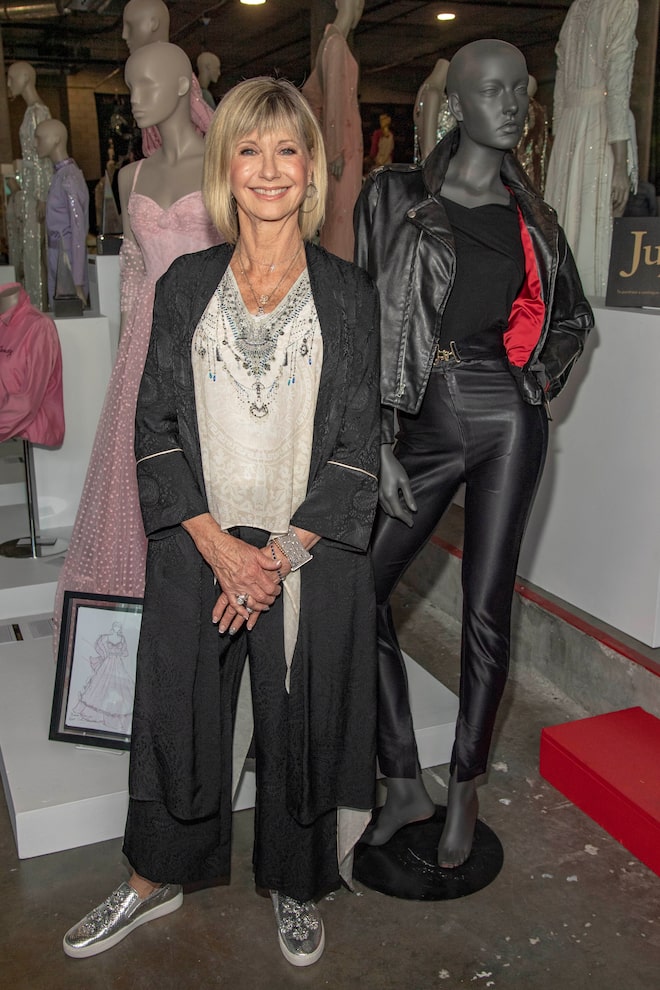 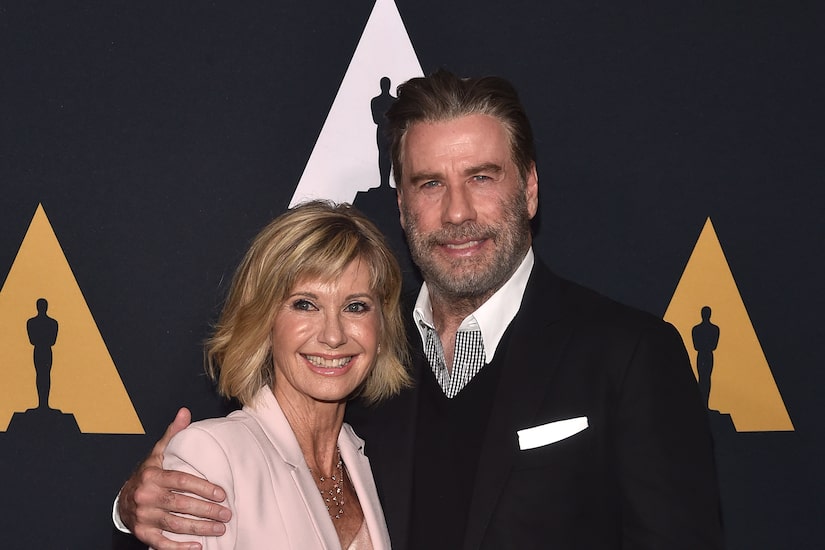