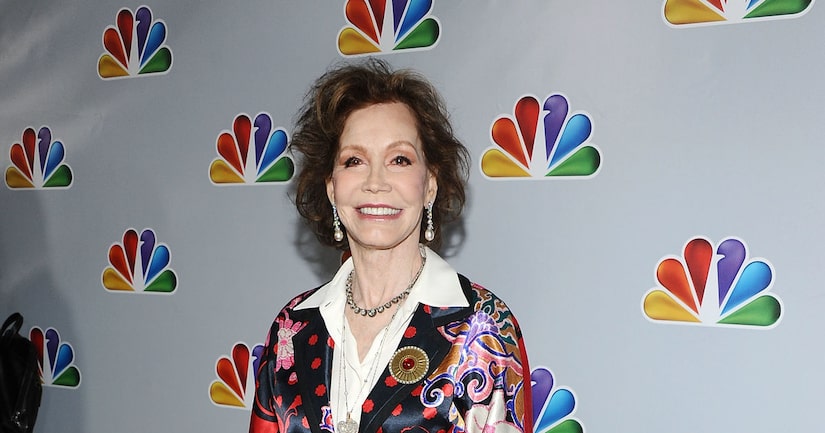 UPDATE: Mary Tyler Moore has died at the age of 80.

TV legend Mary Tyler Moore's family is prepping for the worst as she lies in reportedly “grave" condition at a hospital in Connecticut.

TMZ reports that Moore, 80, is being surrounded by close friends and family, who have rushed to her bedside. Her loved ones are reportedly saying good-bye to the beloved TV star, who has battled diabetes and other health problems for years.

Back in 2011, Moore underwent a brain operation to remove a brain tumor.

Moore has been staying away from the spotlight for the past few years. Her last public appearance was in summer 2012, and her last acting gig was a nostalgic appearance on TV Land's “Hot in Cleveland” in September 2013, which reunited Moore with the women from her classic series “The Mary Tyler Moore Show."

"Extra" caught up with Moore, Betty White, Cloris Leachman, Valerie Harper and Georgia Engel, who all reminisced about their show and to discuss their upcoming on-air reunion in the TV Land show “Hot in Cleveland.” Watch!

Along with her own series, Moore is known for her part on “The Dick Van Dyke Show” in the '60s. 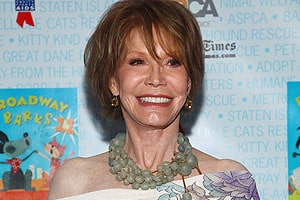 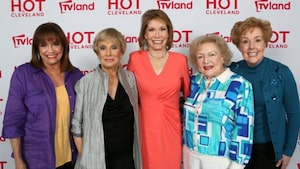 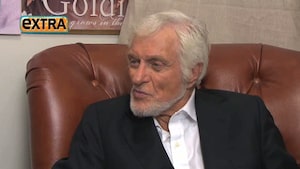