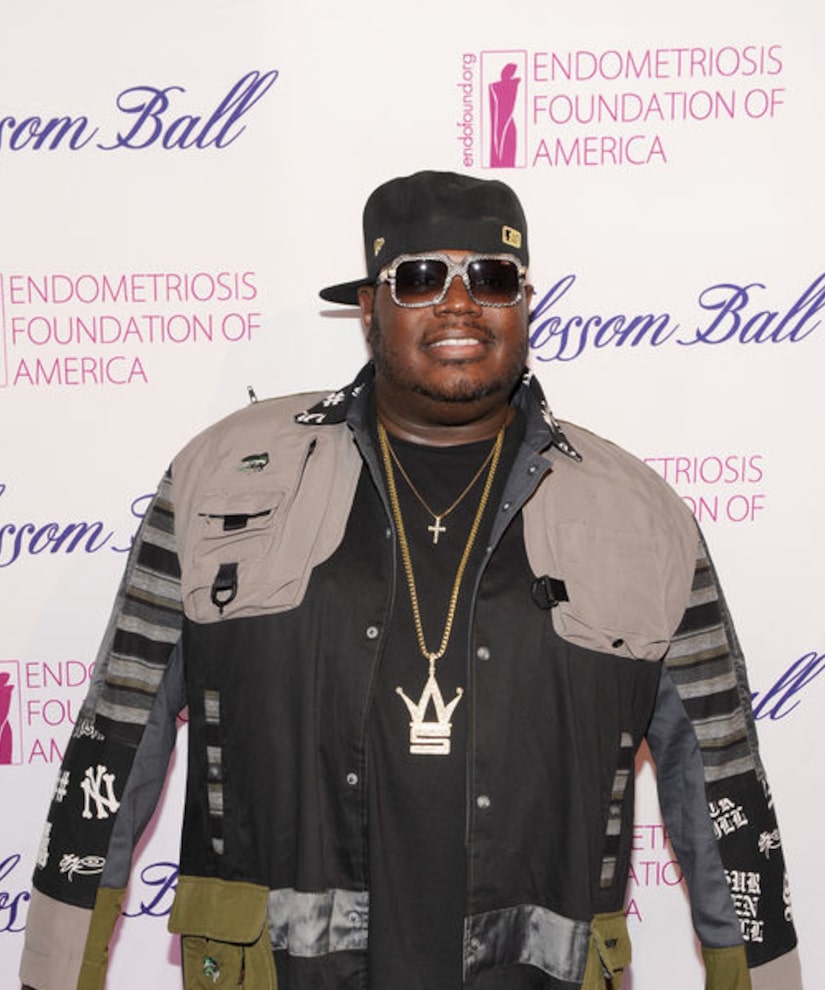 The founder of WorldStarHipHop Lee O'Denat has died at the age of 43.

TMZ first reported that the CEO, known as “Q,” died in his sleep Monday.

Founded in 2005, the hip-hop and entertainment website was launched from Q's home, featuring mixtapes and later evolving into a site known for celebrity interviews, fight videos, police dash cam footage and cheaters being confronted.

In a 2015 interview with The New York Times, Q said, "A lot of websites come and go. I wanted people to look at WorldStar as something that's here to stay.”

Never afraid to push boundaries by tweaking the competitive nature of the hip-hop industry, Q said, "I felt like the site needed to be R-rated. People may be offended by some of the content, but, hey, the Internet is not a censorship boat. We're the Carnival cruise, man. You don't have to log on.”